Japanese carmaker Toyota and BYD, a leader in the Chinese EV market, have announced the formation of a new 50:50 partnership in China to develop electric vehicles. The two companies had started exploring, in November 2019, the opportunities that such a venture could provide and have now completed the registration of this company.

The new company is called BYD Toyota EV Technology Co. Ltd. and it will be based out of Shenzhen City, Guangdong Province in China. Operations are set to commence in May 2020 when the company will work on the design and development of battery electric vehicles, their platforms and related parts. Hirohisa Kishi from Toyota will serve as chairman, and Zhao Binggen from BYD will be the CEO. 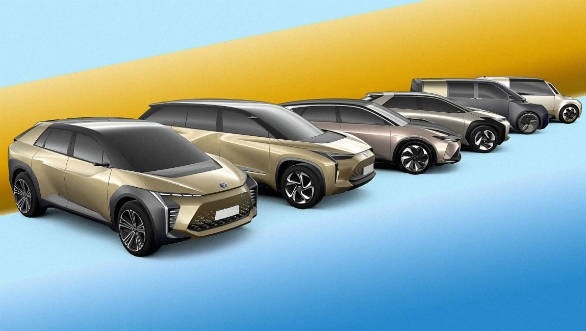 This move is the latest in an emerging trend in the automotive industry, where carmakers are looking to set up partnerships to offset high developmental costs. With electric vehicles, on-board connectivity and autonomous driving tech all becoming increasingly important, the need to develop these technologies in a cost-effective way is apparent.

Toyota has been a pioneer of hybrid vehicles, but has so far not been able to match rivals like Tesla and the VW Group in their development of BEVs. The company wants to turn that around by 2025. BYD, conversely, is one of the leaders in the highly regulated EV market in China, and is also one of the largest battery makers in the world.

Chairman Hirohisa Kishi said with regard to the establishment of the company, "With the engineers from BYD and Toyota working together under the same roof, we aim to develop BEVs that are superior in performance and meet the needs of customers in China by merging the two companies' strengths and also through friendly rivalry."