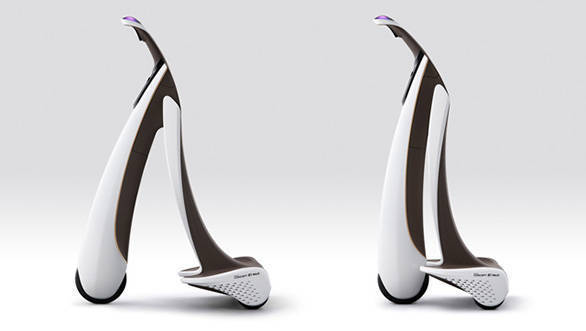 If the Toyota Concept-i senses danger while driving, it will actively warn the driver and automatically take avoidance measures. The wheelbase mechanism variates with the front wheel extending in correspondence to its speed for stability. Toyota is aim for the Concept-i Walk's use in sharing services will benefit from use of the AI Agent to connect multiple such vehicles so they can be move in a row. Toyota claims a range 10 to 20km per charge on this personal EV. 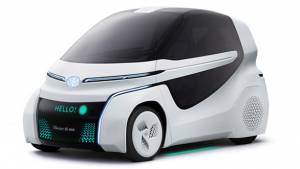 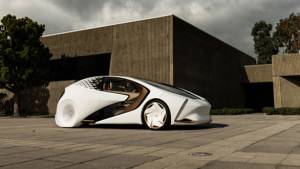