The Insurance Regulatory and Development Authority of India has proposed a hike in the third party vehicle insurance premiums by around 3 to 30 per cent across all categories. If the proposal is cleared, it will come into effect from April 1, 2016. IRDA has proposed these hikes after evaluating data pertaining to number of policies, claims reported and amount of claims paid for each vehicle category. It has sought comments from stakeholders before March 20, 2016. 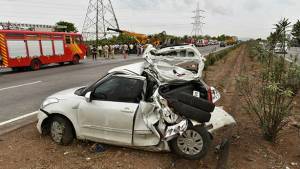