Insurance premium rates for third party motor insurance will not be changed for financial year 2020. The insurance regulator IRDAI informed that the annual increase in premium rates has been put on hold for the next year. The move comes as a relief to vehicle owners, who have faced a hike of 10 to 40 per cent every April in the last decade except for an unusual 10 to 20 per cent drop in the rates last year on small engine capacity cars. 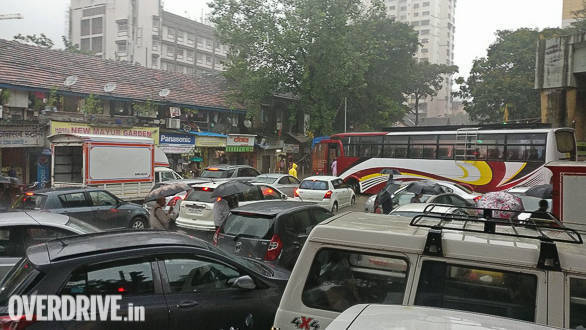 The biggest factor behind the decision could be due to the fact that Supreme Court has made long-term third party insurance compulsory for three years for cars and five years for two wheelers. This had already led to the premium rates being increased multiple times in 2018, which in turn slowed down vehicle sales from October. The Insurance Regulatory and Development Authority of India only sets the third party motor insurance cover and lets insurers fix their own rates for owned-damage and personal accident cover.