In a bid to widen the appeal of the slow selling Tata Zest, the company has introduced two new variants with the 75PS diesel engine in India. In 2014, when the Tata Zest was launched, it was available with the 75PS engine in a single trim. A source we spoke to tells us that the Zest was a tad overpriced for a Tata vehicle and buyers preferred the 75PS engine to the 90PS unit as it was priced significantly lower. 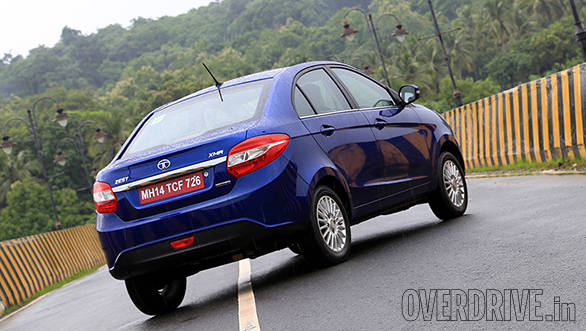 The two new variants of the Tata Zest are the XM and XMS. The XE still remains the base 75PS option. Current lineup of the Zest variants include four trims of the petrol (XE, XM, XMS, XT), diesel 90PS (XMA, XT and XTA) and the aforementioned 75PS trims.

Prices of the Tata Zest start from Rs 5.31 lakh and go all the way to Rs 8.88 lakh, ex-Mumbai. Tata is also charging Rs 3,000 extra for a white colour on specific variants.