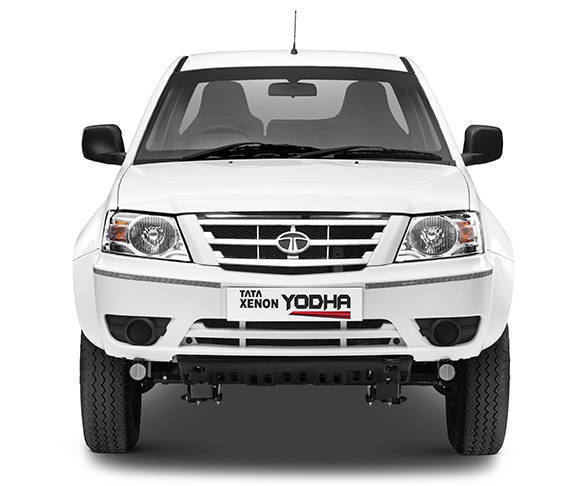 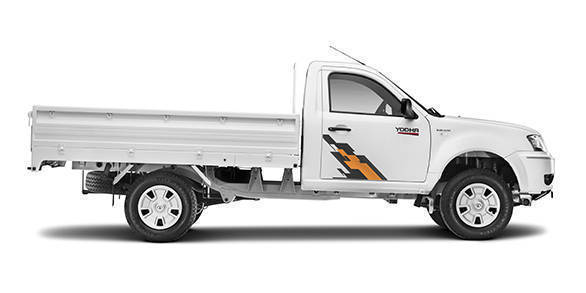 Inside the cabin, the Tata Xenon Yodha features an adjustable power steering and carpet flooring. In terms of safety, the pick-up comes equipped with anti-roll bars, 3-layered body construction, crumple zones, a collapsible steering column and retractable seat belts. In addition to this, the vehicle gets side intrusion beams which protect passengers during a side impact collision. Sadly, there is no mention of ABS or airbags.

In terms of maintenance, Tata Motors says the service interval for the Xenon Yodha to 20,000km. As there is no LFL propeller shaft, which usually requires greasing, claimed maintenance charges are expected to be lower as well.