Tata Tiago receives more than one lakh bookings in India

Tata Motors launched the Tiago hatchback in April 2016. In just over a year, it has escalated as the best selling offering from Tata Motors. The Indian automobile manufacturer has sold over 65,000 units since its launch. Out of which the top-end variant has been the preferred choice states the company. Tata Motors has just announced the milestone of crossing one lakh bookings of the Tiago. The Tata Tiago is manufactured at the company's premier production facility in Sanand, Gujarat. Tata Motors state that the facility is working to its full potential to meet consumer demands at different parts of the country.

Commenting on this milestone, Mayank Pareek, president, passenger vehicles business unit, Tata Motors, said, "The Tiago has been a game changer for Tata Motors. With its stylish design, enhanced performance and drive dynamics. We have witnessed a healthy month-on-month growth on the back of a strong demand. We are extremely happy with the response received so far and are confident of achieving more milestones in the months to come." 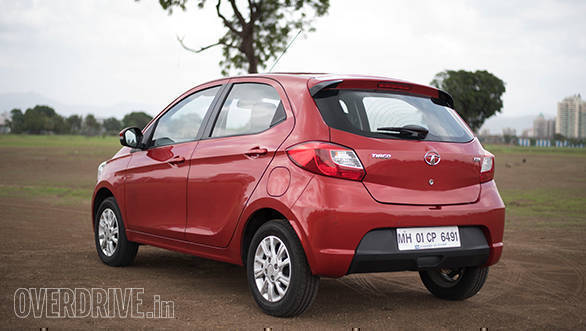 In May 2017, Tata Motors clocked a sales of 10,855 units in the domestic market, that was a growth of 27 per cent, over that in May 2016. This was due to the strong demand for the Tata Tiago, the Tigor and the Hexa, stated the company. 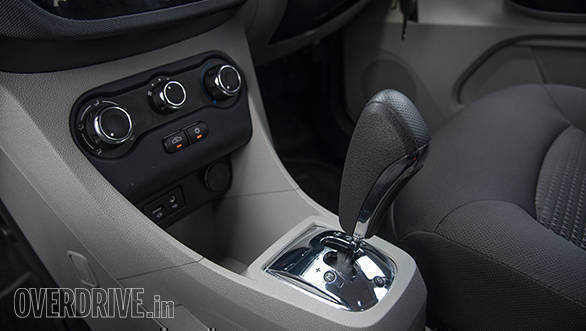