Tata Motors has reportedly sold 51,638 units of its commercial and passengers vehicles in October. This numbers also include the export figures. Last year during this time, the marque sold 46,926 units. The company's cumulative sales (including exports) figure for the current fiscal is 3,56,380 units. 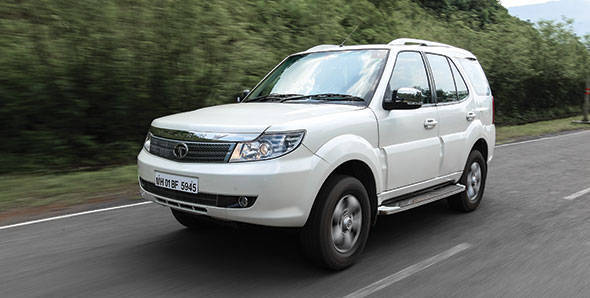 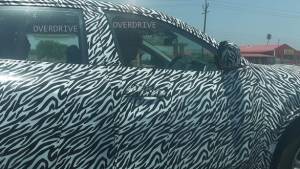 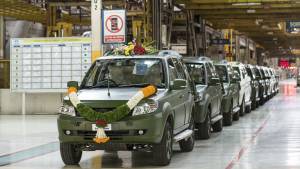 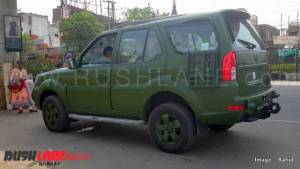