Tata Motors has hiked prices of its passenger vehicle models by one per cent. During an interview with the PTI, Mayank Pareek, president of the passenger vehicle unit at Tata Motors, said that prices of their models have been increased by around Rs 5,000 to Rs 12,000. He attributed the price hike to the rising input costs. He commented that the prices of certain raw materials like steel and zinc have increased which necessitated the price hike.

Tata Motors is not the first carmaker to hike prices this year owing to rising input costs. Hyundai Motor India revised prices of all car models in March 2016 by around Rs 2,889 to Rs 82,906. In August this year, Maruti Suzuki had hiked prices across its model range by around Rs 1,500 to Rs 20,000. This was the company's third price hike in 2016. 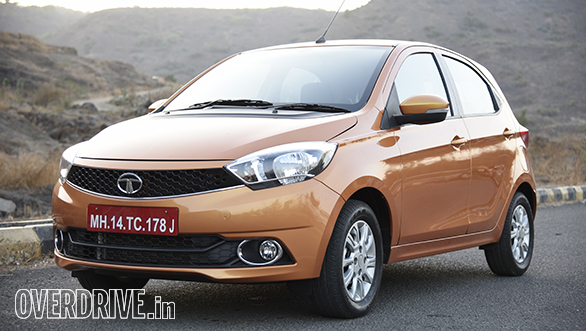 Tata Motors has also announced that its showrooms will begin accepting bookings for the Hexa from November 1, 2016 and deliveries will begin in January 2017. The Tata Hexa is based on the X2 platform which also underpins the Aria. The Hexa has the same 2,850mm wheelbase as the Aria. It gets an aggressive and muscular design and is powered by a Varicor 400 engine that delivers 156PS of power and 400Nm of torque. It will be offered with the choice of a 6-speed manual and automatic transmission.

The facelifted Tata Xenon was also spotted testing in India.