Suzuki has launched a special edition of GSR750 in the United Kingdom. The new model gets a 'Z' suffix. It comes with a blue and white paint scheme which is inspired by the Suzuki race team. The valuable additions include a Yoshimura R11 silencer and a belly pan (now standard). 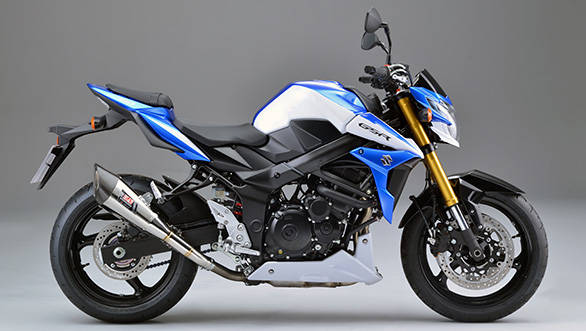 The bike has gold forks, red adjusters and rear springs, blue drive chain and matt handlebars. The Suzuki GSR750Z is available for a £400 (Rs 40,000) premium over the standard bike. The prices of the special edition GSR750Z are £7399 for the non-ABS version and £7799 for the ABS one. 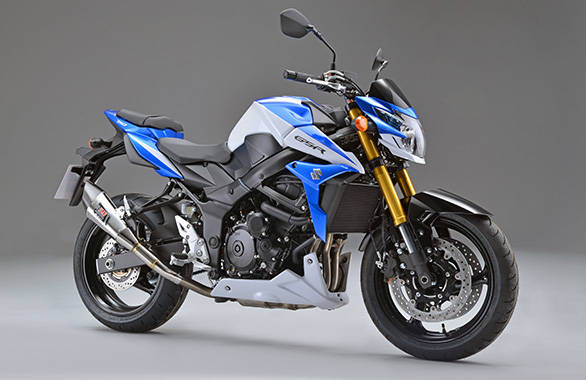 The GSR750 is the naked version of the GSX-R750. It has a 4-cylinder liquid cooled engine that produces 105PS at 10,000rpm and a maximum torque of 80Nm at 9000rpm. This power reaches the wheel via a 6-speed gearbox. The bike gets inverted telescopic suspension in the front and coil spring in the rear.

Suzuki has announced details of a new special edition GSR750, with the factory-built 'Z' model available in dealerships now.

The special edition GSR750Z is available with an RRP of £7,399, with an ABS option available for £7,799, each just £400 more than the standard versions. It is also included in Suzuki's current £750 Deposit Paid offer, with low monthly payment deals available. 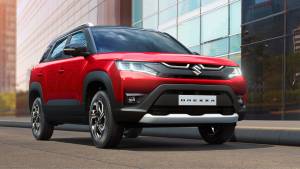