SsangYong Motor Company has revealed pictures and details of the LIV-2 large premium SUV concept ahead of its scheduled debut at the 2016 Paris Motor Show. Korea's oldest automaker is aiming to launch the premium SUV sometime next year. 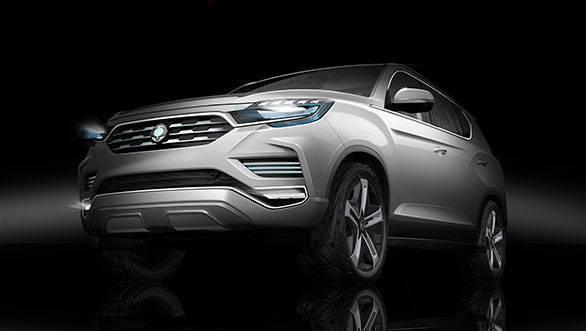 The LIV-2, which stands for 'Limitless Interface Vehicle', carries forward the design language from the LIV-1 concept that was showcased at the Seoul Motor Show in 2013. SsangYong says that LIV-2 will be the final concept of the Y400 development model. Unlike the previous iteration, the new LIV concept comes with two-by-two seating option.

SsangYong will offer LIV-2 with two engine options - a 2.2-litre Euro-6 diesel engine and a 2.0-litre GDi turbo petrol engine. The upcoming all-new Rexton will also be equipped with the same 2.0-litre petrol engine that SsangYong has recently developed. SsangYong hasn't disclosed any other tech elements yet.

Mahindra & Mahindra, which owns 73 per cent stake in SsangYong, has introduced the SsangYong brand in India with the Rexton RX6. Mahindra launched Rexton RX6, which sits between the top-end RX7 and the base RX5 model, at a price tag of Rs 19.75 lakh (ex-showroom, Pune). Mahindra plans to bring in the Tivoli SUV to India too. The SUV was first showcased at the Auto Expo and has also been spotted testing in India multiple times.

SsangYong is also going to showcase an all-new Rexton at the 2016 Paris Motor Show. 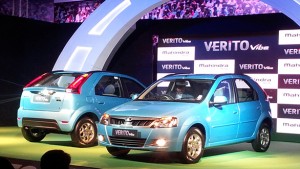 Mahindra to develop small car based on...
Advertisement