While Bajaj is all set to launch six new motorcycles in the coming months, there were basically speculations on what these will be. We know for sure that the all-new Platina and a newer Discover are on the cards along with a new Pulsar. Adding to this line-up will be the Pulsar 200AS, the AS expands to Adventure Sports. Based on the 200NS platform, the new Pulsar 200AS is aimed at those looking for machines with touring capability as well as an appetite for off-roading. Like the 220F, the 200AS has a half fairing with a headlamp design similar to the one on the Discover 150F. Bajaj has also added the highly acclaimed projector headlamp from the 220F while the windscreen is larger too. The running gear looks the same as the one in the 200NS. 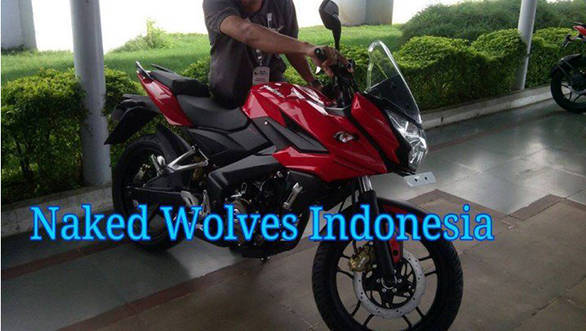 The new Bajaj Pulsar 200AS is expected to be powered by a carburettor-fed or fuel injected 199cc engine from the 200NS. We believe that the engine may make a wee bit more power than the 23.5PS that the NS makes. Torque could also go up in the process. ABS may be offered as an option.

The AS will also come with a 6-speed gearbox and a split seat configuration. There is also talk of the 200AS having a larger travel front suspension as part of the 'adventure' package. 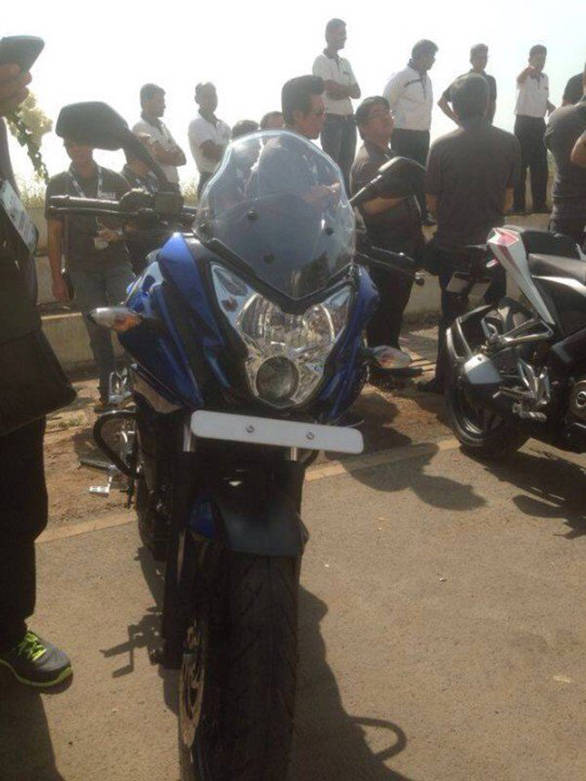 Bajaj has been keeping mum regarding the Pulsar since 2012. The updates at most that the Pulsar range received is the change in graphics. Bajaj may launch the Pulsar 200AS within the Rs 1.50 lakh mark, a point where it has no competitors at all. 2015 then seems to be the year of reckoning for Bajaj.