In January this year, Elon Musk replied to a tweet linking to a blog post on the Tesla fan site Tesmanian, confirming Tesla's entry into the Indian market. Earlier this month, 3 Tesla Model 3 cars landed in Mumbai to commence testing, validation and homologation processes that will lead up to the launch of Tesla in the Indian market by the end of 2021. We have already caught the first test mule on the run on Indian soil. 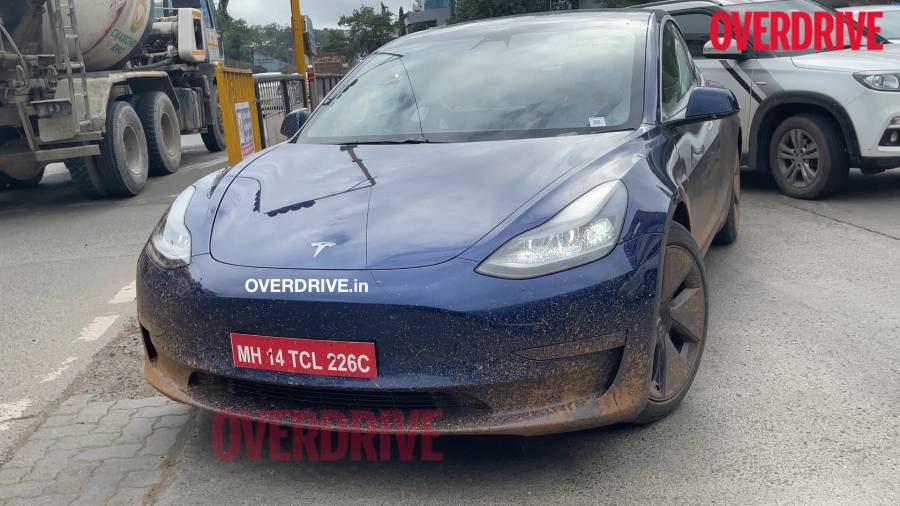 The car on test is the dual-motor variant, meaning it has a motor on each axle for an electric all-wheel-drive setup. The test mule is running the standard 18-inch wheels with the aero kit and is shod with the Michelin Pilot Sport 4S performance tyres. I believe the Model 3 to be launched in India will be the rear-wheel-drive only and AWD will be given a miss, much like its competitors - the C-Class, 3 Series and A4. 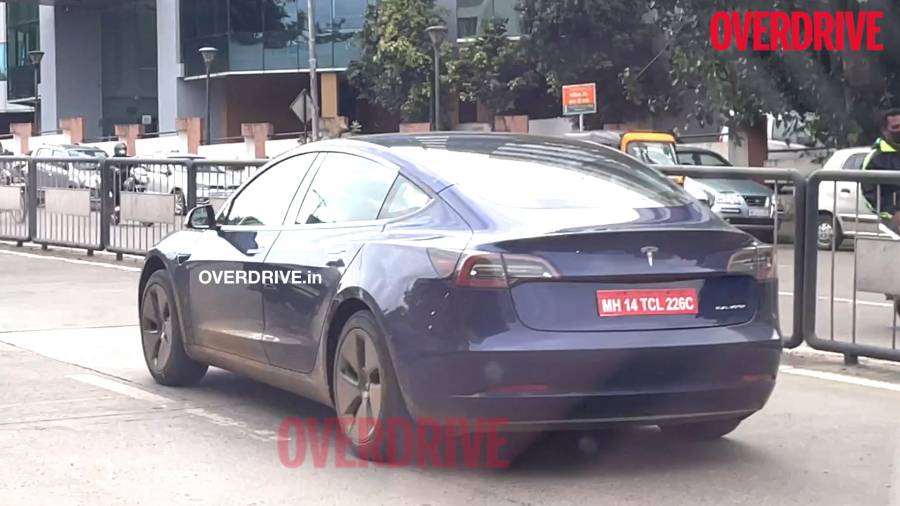 Globally, the Model 3 is available with four battery options - 54, 62, 75 or 82 kWh and the EPA testes driving range in between 354-568kms between the Standard Range and Long Range versions. The 0-100 figures are between 4-6s for the standard versions, while the performance variant claims to do the sprint in a little over 3s - and the driver of this test mule did display on a few occasions that it sprints rather quickly and without much noise, of course. 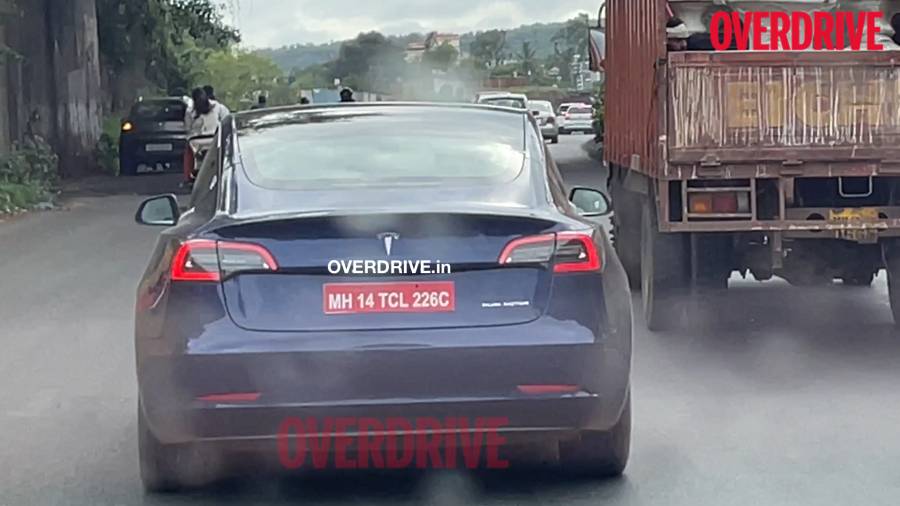 The right-hand-drive Tesla Model 3 cars coming to India will be manufactured at Tesla's plant in China. It will be interesting to see if Tesla brings the Model 3 as a completely built unit or a complete knocked-down kit to keep prices low, though it is likely to be a CBU import since Tesla will use this best selling EV in the world to test the Indian market before expanding the portfolio. To that effect, it will begin sales operations at the end of 2021 only through dealerships in the metro cities.