Last year, there was much speculation regarding Renault bringing in the Lodgy to India. Well, the company has now confirmed that the MPV will be launched in 2015. Expect the Lodgy to be in showrooms by March 2015. 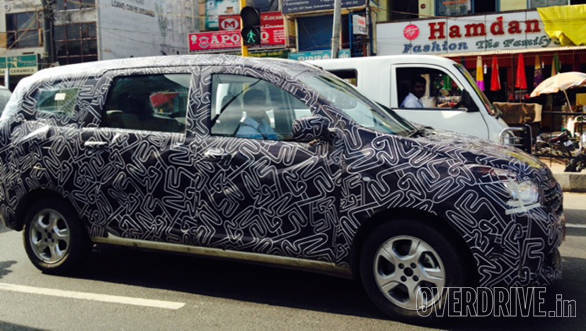 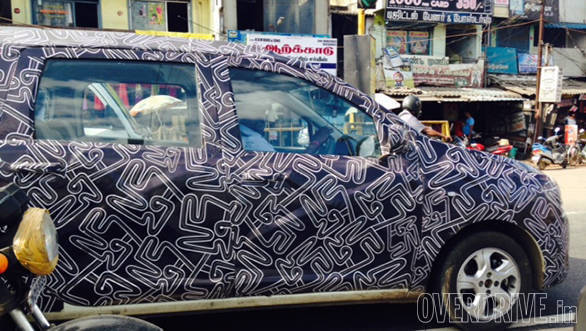 OVERDRIVE reader, Sharath from Chennai, captured pictures of this camouflaged production-ready Renault Lodgy testing near Guduvancherry, GST Road, Chennai. Going by the alloy wheels and rear-window wiper, this could be the top-end variant. The second-row of seats looks roomy, however, we will reserve our comments until we drive the car. The interiors could be similar to the Indian Duster. The company has already heavily localised the production of the Lodgy in order to give it a competitive price advantage in the crowded MPV segment. 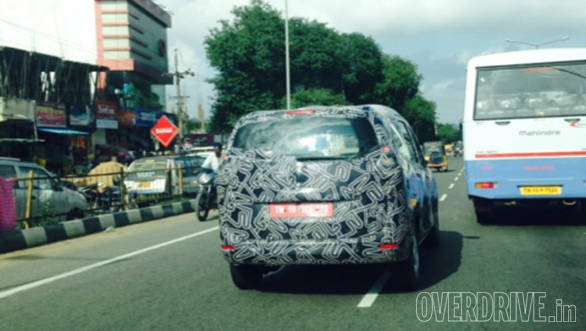 It is likely that the Lodgy will be powered by the tried and tested 1.5-litre K9K engine which could be tuned for a power output of 85PS or 110PS. A 5-speed or 6-speed manual transmission might be featured here. It's also likely that the petrol engine may not be offered initially but added to the lineup later. Renault could price the Lodgy between Rs 7-10 lakh.