Skoda has teased the Vision iV ahead of its unveiling next month. Although the concept is so far on the drawing board expect the Vision iV to be in flesh at the Geneva Motor Show which will be held between March 5 to March 17, 2019. The upcoming debutant will be based on a MEB platform, borrowed from the parent company Volkswagen. 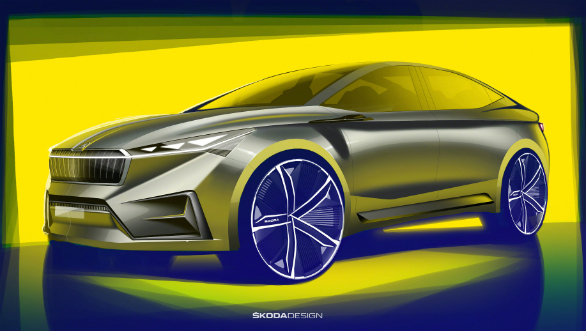 In its teaser sketch, the Vision iV displays an aggressive fascia which is similar to the Skoda Scala, however, this time the styling elements are more prominent. The vertically slated grill in the centre with sharp headlamps makes the concept car look appealing. The lines flow from the front to the back which adds a sporty essence to the stance. On the side, the wing mirrors are replaced with cameras and are housed in a fin-like design. The roofline of the car slopes down giving it a four-door crossover like an appearance. The concept car sits on 22-inch wheels which Skoda claims to be aerodynamically optimised. 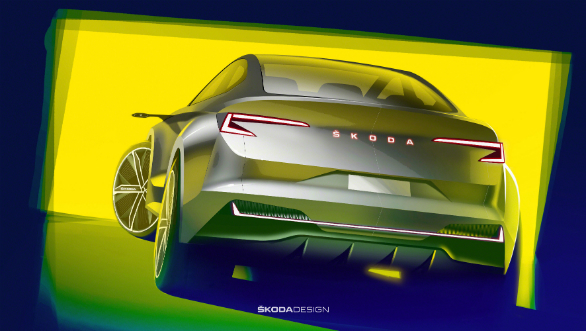 Moving to the rear, the concept car has striking styling bits such as a sharp angular design for the tail lamp and a light strip which runs along the diffuser of the car. The boot lid has the manufacturer's name embossed on it and would light up in red under braking. The rear bumper is bumper and quarter panel carry aggressive styling too, but only time will tell how loyal does the production car stay to the teased concept.

There are no details of the powertrain of the concept car, however, in the year 2017, Skoda showcased the Vision E crossover at the Shanghai Motorshow. The Vision E crossover was equipped with two electric motors in an all-wheel-drive layout. The motor produces 305PS and will have a range up to 500 kilometres with a top speed of 180km/hr. The same drivetrain with specifications is expected on the Skoda Vision iV. 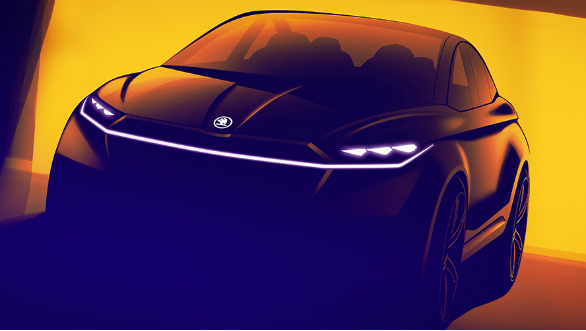 Over the next four years, SKODA will invest two billion euros in alternative drive systems and new mobility services and will have introduced more than ten electric models by the end of 2022.

Internationally, the hybrid Skoda Superb is expected to debut later this year and the Vision iV would make it to production by early 2020. The Czech manufacturer also states that an all-electric version of the Skoda Citigo hatchback will debut this year. Expect the EV Citigo to be showcased at the Geneva Motor Show as well. 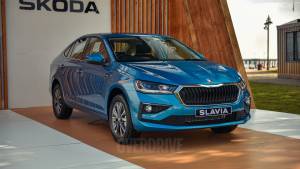 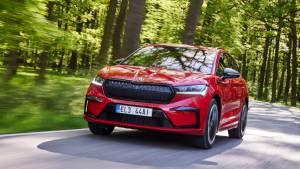 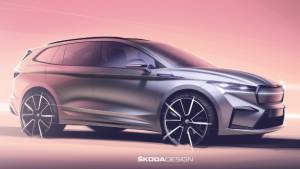