The Asian edition of the Make the Future Festival- Make the Future Live Malaysia 2019 (MtFM) is being held this weekend, April 28 to May 1, at the Sepang International Circuit . Headlining this four-day event event is the Shell Eco-marathon Asia, where prototypes built by over 100 student teams from around Asia Pacific and the Middle East will compete to be the most energy-efficient in the Shell Eco-marathon Mileage Challenge, to see who can go the farthest using the least amount of energy. 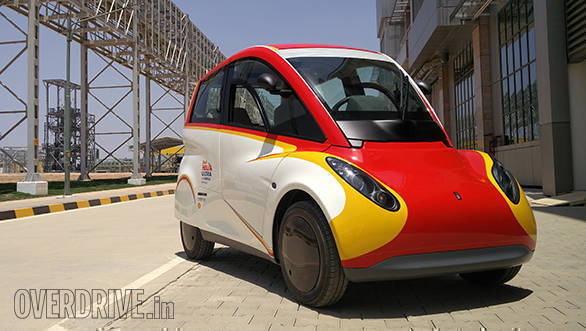 There will also be virtual reality and hands-on experiences, through which members of the public alongside representatives from business, academia and governments, and school children will be able to explore what is happening now to power our world, see what the future of energy might look like and find out about bright ideas from around Asia.

Stay tuned as we bring you all the happenings from this event over the next few days.