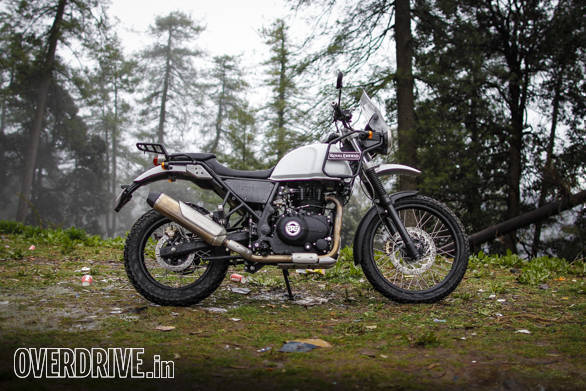 Like other manufacturers, all the Royal Enfield motorcycles including the Electra, 350 Standard, Classic 350, Bullet 500, Thunderbird 350, Himalayan, Continental GT, Classic Chrome and Desert Storm models receive no change in the power/torque department. Unlike the European-spec models though, the Indian REs don't receive ABS or addition of a rear disc brake for the base motorcycles. All the models get the AHO feature, which has been mandated by the government for all the motorcycles in India starting from April 1, 2017. The kerb weights of all these motorcycles also stay the same. It may also be noted that the Himalayan, at its launch in 2016, wasn't allowed to be sold in New Delhi owing to the regulations which said that only BS-IV motorcycles can be retailed there.

RE is reported to be working on a twin-cylinder engine. The motorcycle that will straddle this engine will most likely be showcased at EICMA 2017. Expect it to be launched in India by next year. All the RE motorcycles will also have ABS by then, again conforming to the government's mandate of bringing in ABS by October 2018.