In a bid to expand its footprint in the Latin American market, Royal Enfield has commenced its operations with the new Completely Knocked Down (CKD) assembly plant in Manaus, Brazil. This plant is its fourth local assembly facility after Argentina, Colombia, and Thailand. 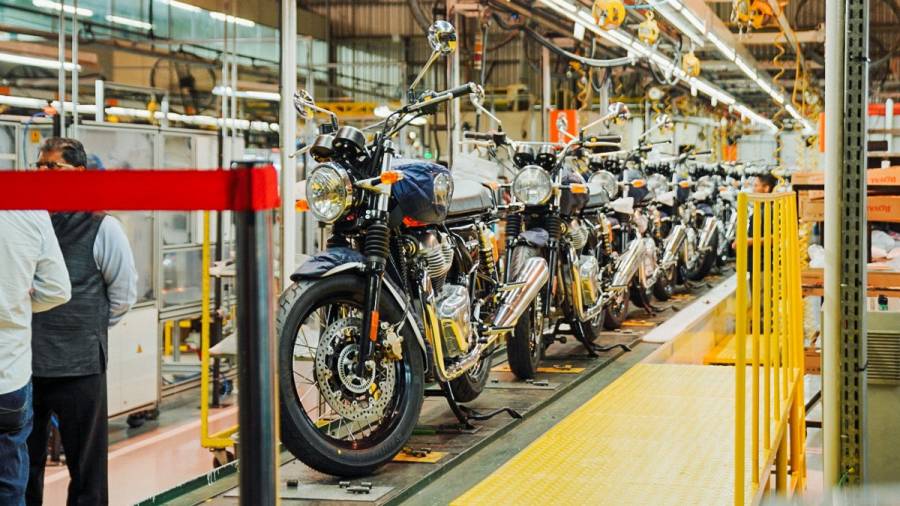 The two-wheeler manufacturer's Brazil assembly factory has the capacity to produce 15,000 units annually. In addition, this facility will assemble the entire Royal Enfield range, including the Classic 350, Meteor 350, Himalayan, Continental GT 650, and Interceptor 650. The bike maker claims that the Brazil CKD assembly plant will enable seamless and quick deliveries of its motorcycles in the country.

Royal Enfield stated that Brazil has been an important market for the brand since the market debut in 2017. Having made significant growth in recent years, Royal Enfield is among the top five brands in the mid-size motorcycle segment across Argentina, Brazil, Colombia, Mexico, and North America.

The two-wheeler maker plans to introduce numerous new motorcycles, including the new models based on the 450, 350, and 650 platforms. The brand recently unveiled the Super Meteor 650 at 2022 Rider Mania. Based on the same platform as the 650 twins, the cruiser gets an LED light and upside-down forks - the first time for any Royal Enfield motorcycle. Further, it is also developing five different models underpinned by the 450 platform. This lineup will include the Himalayan 450, Scrambler 450, Roadster 450, Cafe Racer 450, and the off-road-focused Himalayan 450. The brand is also reportedly working on the Bobber 350 and Classic 650. 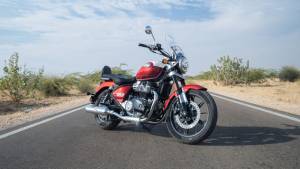 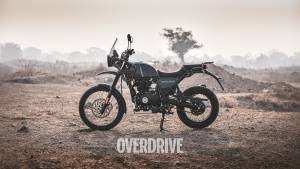 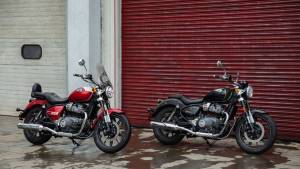