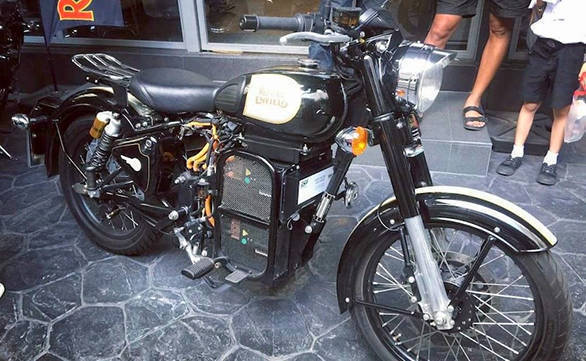 There are no details about the motor's specifications and output or the rating of the battery pack. Also, with the thumper replaced by a silent electric motor, will current Royal Enfield fans be happy with the loss of the signature thump? Do share with us your thoughts as to whether you would prefer this as the future of RE motorcycles. This is not the first such attempt, either. Earlier, a Royal Enfield customer in the UK had also converted his motorcycle into an electric. 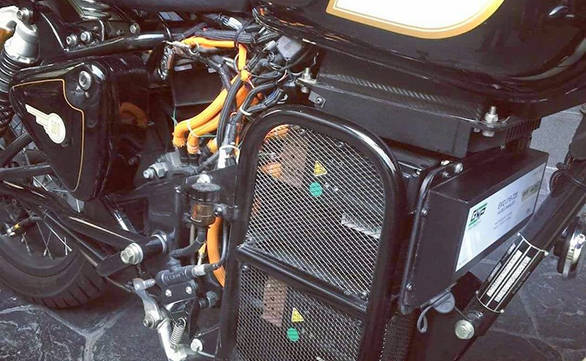