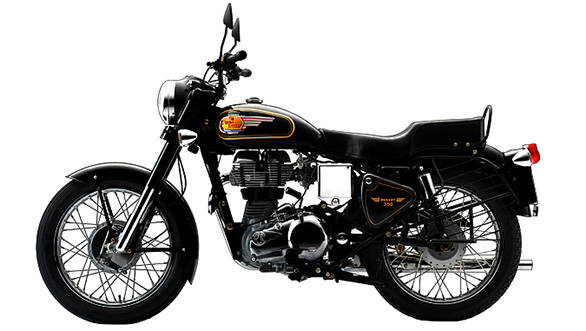 Image of the Royal Enfield standard Bullet 350 used for reference

The Royal Enfield Bullet 350 and the 350 ES are powered by the same 346cc air-cooled engine that produces 20PS and 28Nm of torque. The engine is mated to a five-speed gearbox. That said the motorcycles aren't updated to meet the BSVI norms and we speculated that the manufacturer is working on an updated engine which could be offered in the next generation of Royal Enfield 350 series of motorcycles. 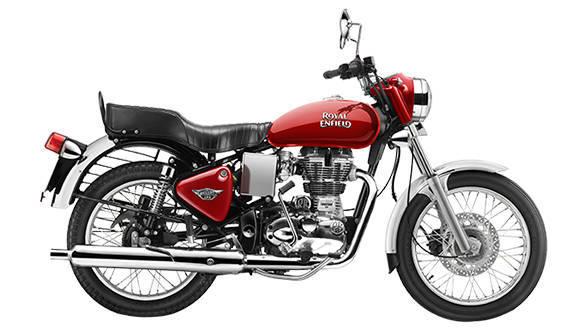 Image of the Royal Enfield Bullet 350 ES used for reference