Renault rolls out millionth Kangoo from its Maubeuge plant in France

Renault has rolled out the millionth Kangoo from its production facility in Maubeuge in France. The milestone vehicle will be delivered to a retail customer in Japan . The van is available with a choice of three different sizes, Kangoo Compact, Kangoo Express and Kangoo Maxi. 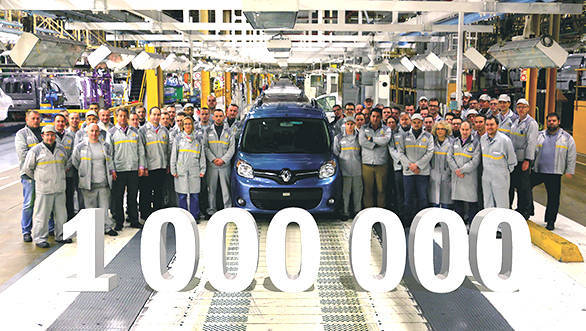 Speaking about the milestone, Jose Martin Vega, director, Renault Maubeuge said, "Kangoo continues to appeal to a diverse clientele of both business and retail customers in all its markets. Our entire plant is proud to celebrate this new production landmark, which confirms our ability to meet customer expectations in terms of quality and lead times." 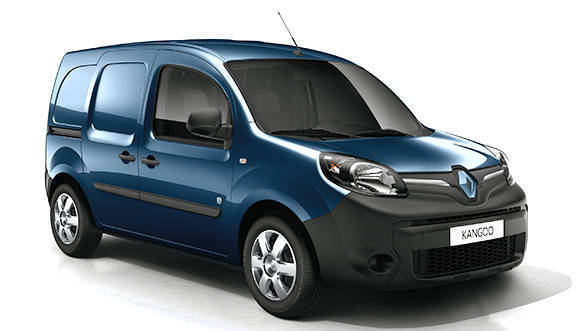 The first generation Kangoo was introduced in 1997. It underwent its first facelift in 2003. The Kangoo was then completely redesigned in 2007. In all, Renault has built over 3.2 million units since 1998.

THE MILLIONTH KANGOO ROLLS OUT OF RENAULT'S MAUBEUGE PLANT