Renault Maxthon likely to be a successor to the Koleos

Renault is currently working on a Koleos replacement that is likely to be showcased at the 2016 Geneva Motor Show. The new SUV could be called the Maxthon because Renault has officially registered the name with the Chinese intellectual property authority.

What we do know for sure is that it will be a little less than five metres in length and have the capacity to seat seven. The styling of the Maxthon has clearly been inspired by Renault's new models like the Kadjar and Talisman. 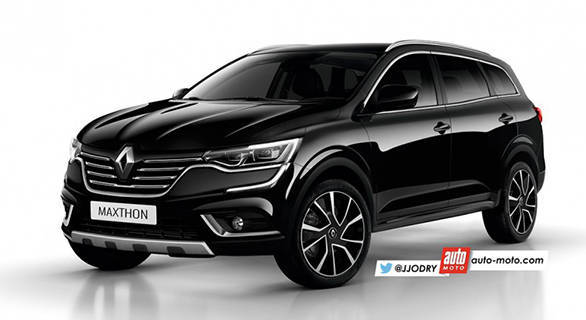 The Renault Koleos' successor will be built on one of the Renault-Nissan Alliance's CMF (Common Module Family) platform and will have a lot in common with the new Nissan X-Trail. Nissan has already conformed that it will be launching the X-Trail SUV in India at the 2016 Auto Expo. The new X-Trail will also be a seven-seater SUV, and is built on a similar CMF platform. It will be the company's first vehicle on this platform to hit the Indian market. The redi-Go or the Go Cross would be the second offering to be built on this platform.

Like the Nissan X-Trail, the Renault Maxthon could be powered by the 1.6-litre diesel motor which makes 130PS of power and 320Nm of torque. Renault is also expected to offer its customers a 1.6-litre petrol engine as an option. According to these reports, a diesel plug-in hybrid version will be introduced in 2017. 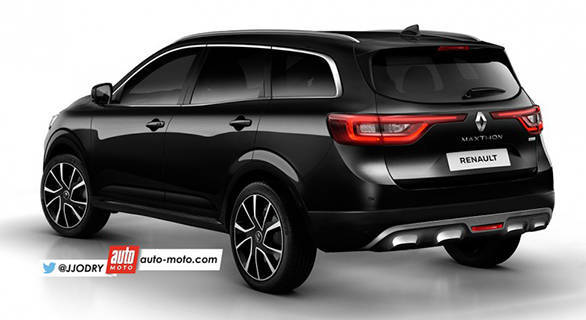 Renault has not confirmed on whether the new Maxthon crossover will be sold in Europe, but it is likely to be offered in Asia and Australia.

Ever since it's launch in India, the Renault Koleos has failed to gain the attention of the market. Even the facelifted version didn't do much to help its cause. One of the biggest problems that prospective buyers had with the Koleos was that it could seat only five despite being priced in the Rs 29-34 lakh range. In comparison, the Renault Maxthon looks promising on paper not only with its seat sevens but also with the more upmarket look. This formula could work in its favour in the Indian market.

Nissan could be reducing its workforce by... 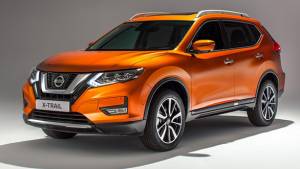