Renault India is beefing up its India operations, with a reported 34 new sales and service outlets opened across India in the last two months. New dealerships have been added in the states of Madhya Pradesh, Tamil Nadu, Uttar Pradesh, Karnataka, Gujarat, Punjab, Haryana, Telangana, Uttarakhand, Maharashtra, Himachal Pradesh and West Bengal. The company reports over 90 new sales and service touchpoints being added in the last year alone, to take the total to over 415 sales outlets, and 475+ service locations. This includes over 200 Workshop-on-Wheels locations across the country. 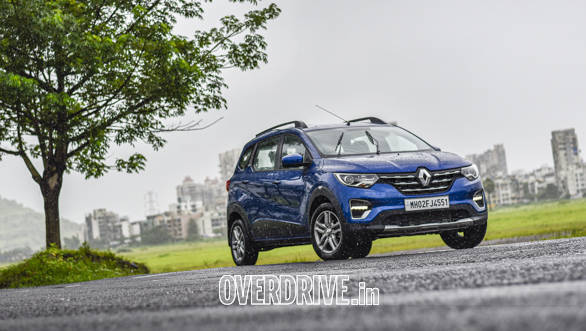 The dealership expansion arrives on the back of the introduction of the Triber people-mover last year, and is furthered by the introduction of the Triber AMT variant earlier in the year, which has helped Renault achieve its highest sales of 2020, with 8,805 units sold across its lineup in the month of September, of which 4,159 units were courtesy the Triber. Renault moved 4,513 units of the Kwid in the same period, and 133 units of the Duster. The manufacturer stood seventh, in terms of sales in September, and will be hoping to move up the list with the introduction of its upcoming compact SUV, codenamed the HBC. 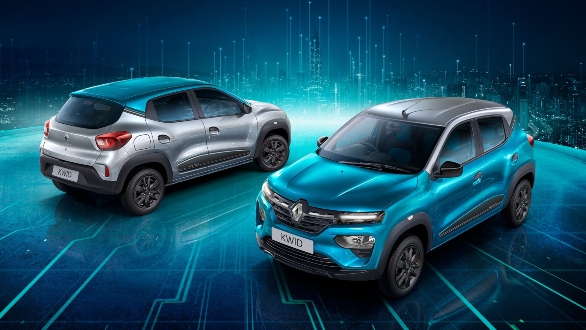 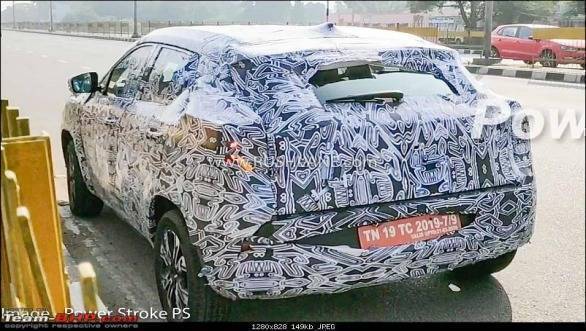 The Renault HBC (or Kiger) spotted testing earlier this year

We expect to see the HBC (possibly named the Kiger) in early 2021, with the launch delayed due to the pandemic. The compact SUV is based on the heavily-localised CMF-A+ platform, same as the recently unveiled Nissan Magnite, and will feature a price tag expected to start from just under Rs 5.5 lakh. We expect the Renault compact SUV to launch in early 2021, soon after the launch of the Nissan Magnite in January 2021.