The Renault Duster is not the sort of vehicle you'd take racing, let alone to the most grueling racing events in the world ? the Pikes Peak, Andros Trophy for ice racing and the Dakar rally. But try telling that to the engineers at Renault Sport. 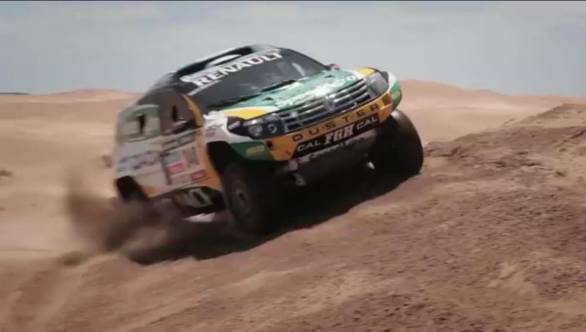 French carmaker Renault and Romania's Dacia jointly manufacture the Duster. The compact SUV, which is sold in several countries as the Dacia Duster, is typically an urban front wheel or four wheel drive vehicle. It makes a modest 110PS of power, figures barely conducive for racing.

In fact, when Renault's Argentinean team tried to race the Duster in the Dakar Rally in January, 2013, it failed spectacularly  the team finished 29th.

Now Renault Sport intends to field a pair of V6-powered Dusters next month at the Dakar. While the company hasn't given out any more specifications, here is a short video to give you a hang of what they have done to our homely Duster. 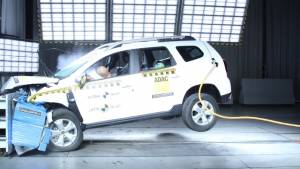 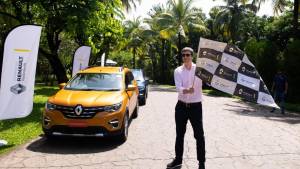