If you are an SUV enthusiast, the American brand RAM is something that must have featured in your dream buy list. Ram Trucks already has its presence in different parts of the world. Now the company will be further strengthening its position in Australia with the 2017 Ram 1500 Rebel which will be positioned below the 2500 and 3500 models. 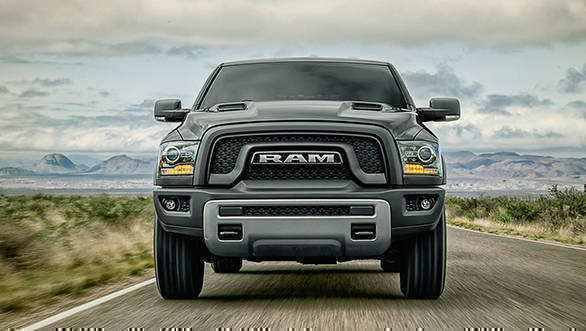 This was recently confirmed by American Special Vehicles, the local distributor of Ram Trucks in Australia. The 2500 and the 3500 are considerably bigger offerings with 6.4-litre Hemi engines. The Ram 1500 Rebel is available with a choice among 3.0-litre V6 EcoDiesel, 3.6-litre V6 and 5.7-litre V8 Hemi. Also, the 2017 model gets a tweaked and larger Ram-branded matte grille compared to the previous iteration. The Rebel runs on 17-inch alloy wheels. Inside, the Rebel comes with model name embroidered seats with red accents.

The ASVs right-hand drive conversion will see modifications on the Ram 1500 Rebel in the form of electrically assisted power steering instead of a conventional hydraulic set-up. The other bit of information that is being speculated is that the Ram 1500 Rebel might be priced very aggressively against the competition. 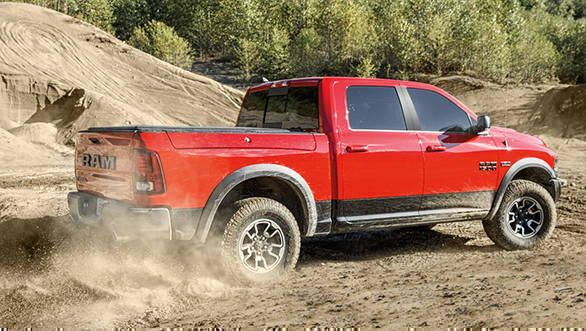 "With the Ram 2500 and 3500 now established in Australia and becoming a regular sight across the country towing the biggest loads, we are now looking at how we are going to expand the Ram range in Australia," said Alex Stewart, general manager, Ram Australia. He further added, "The Ram 1500 Rebel takes the legendary Ram Trucks in a totally different direction from the 2500/3500, something that is self-evident from the totally different grille and distinctive rumble from its massive V8 engine."

This will also help Ram bring down the entry-level pricing of its range in Australia. The Ram 1500 Rebel will arrive in the Australia sometime in 2018.