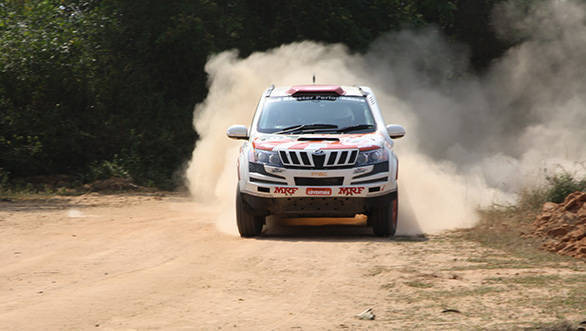 A Mahindra at Maharashtra rally

Maharashtra is no stranger to motorsport  something that's confirmed by the fact that the Rally of Maharashtra is now in its twelfth iteration. Year after year, spectators have watched on, enthralled by the sheer spectacle of the sport. The Nashik rallies, specifically, have been awarded the Event of the Year trophy four times - 2002, 2004, 2006 and 2007  a matter of great pride. And this year's event promises to be no different. After all, this is the only tarmac rally on the calendar this season. Add to that the fact that in addition to the usual slew of Mitsubishi Cedias, Maruti Balenos and Esteems, you now have new cars thrown into the mix. Mahindra has already taken the INRC by storm in the first round of the championship - the South India Rally - fielding a fleet of XUV5oos. Then there are the Volkswagen Polos that have made an entry into the sport, along with the newly homologated Maruti Suzuki SX4s.

But what else will make the 2013 Nashik Rally stand out? Well, how about participation by a thoroughly well respected driver in the form of Karamjit Singh. That's right, the Flying Sikh - yes the very same one who claimed the Production World Rally Championship on his first attempt - is taking to the wheel of a Volkswagen Polo and will be competing in the event. We know we're going to be trackside. And just in case you are, here are all the details that you need to know:

Run on the internal roads of the Dadasaheb Phalke Smarak, the 2km long SSS will allow rally fans the opportunity to view the event from vantage points, take photographs of all the action and also get the chance to meet and interact with competitors. Good autograph opportunity! 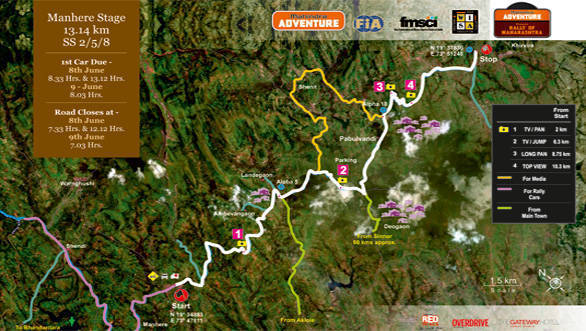 The longest stage, with a length of 15.65km, is also the most scenic, with picturesque windmills and the Pachpatta Fort in the background. The stage features very little change in altitude. The stages will be live from 9:16 to 11:00hrs and 13:55 to 15:45hrs on 8th June. On 9th June the stage will be live between 08:46 and 10:30hrs. Photography locations begin 300m from the start where there is the chance for a pan shot. At 6.6km from the start, after the village of Pattewadi, the cars come sideways, also making for good photos. And 8.15km from the start, there is a chance to take some pan shots. Direct access to the Sangvi stage (8.66km from the start) is possible and both stages can be covered by travelling a distance of 7km on a gravel road. 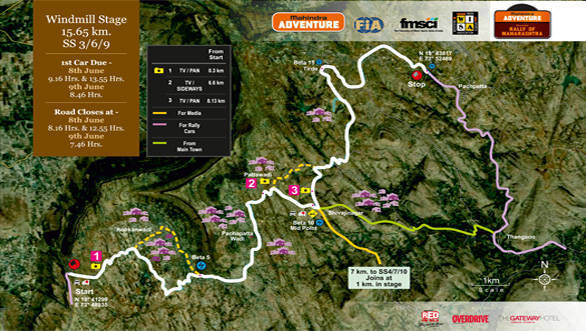 NOTE: Entry to all stages closes an hour before the stage goes live.

For further information on the Mahindra Adventure Rally of Maharashtra, visit www.wisa.org

We'll see you at the stages, then! 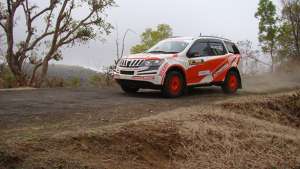 Ghosh wins in Nashik as Gill and Musa are...
Advertisement