Honda will launch the new Amaze in India today. The first images of the car hit the interweb a couple of weeks ago and there has been lots of speculation. However, here are the detailed images of the car without any camouflage.

The Honda Amaze facelift has the same front end as the Brio that was spied in Indonesia. Like the fourth generation City, the Amaze also gets a chunky chrome bar across the grille, new bumpers and revised enclosures for the fog lamps. The alloy wheels' pattern is likely to be a bit different though. Again at the rear, there is a thick strip of chrome on the boot lid while the lamps have a new design. There is also the new integrated spoiler lip. 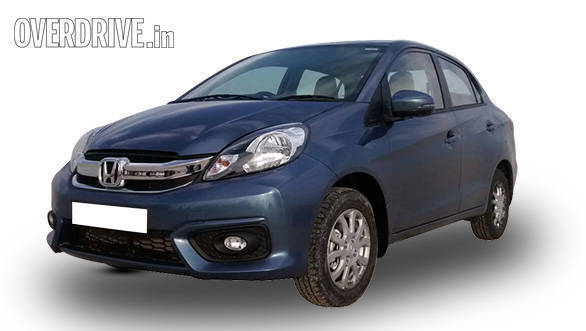 If ever there was a Honda Amaze RS edition, this would have been it. However, that isn't the case and the standard Honda Amaze will now look like this. 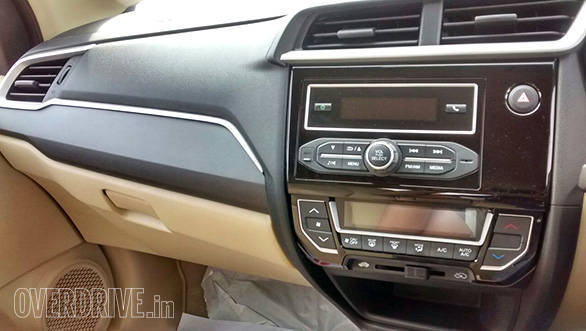 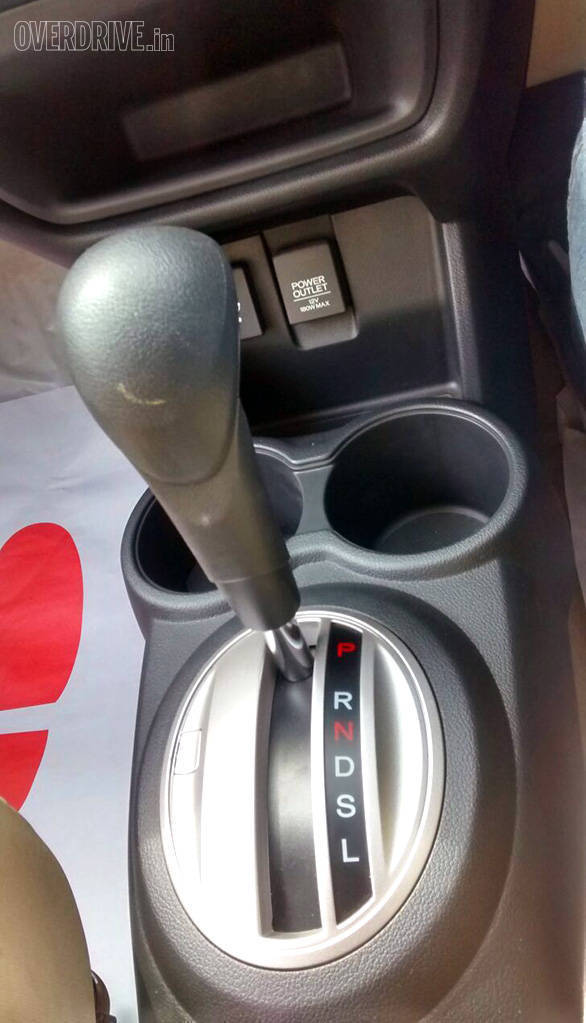 The first Amaze, like the Brio, was widely criticised for having an uninspiring interior. This is all set to change with the updated Honda Amaze's all-new upholstery and soft touch materials. The instrument cluster is new and so is the infotainment system and the controls for the air conditioning. The touchscreen is now history and while we aren't sure if that's a good move, what you will get now is a 2-DIN music system with Bluetooth compatibility. Climate control is also now available in the Honda Amaze. Taking a cue from its rivals, Hyundai and Maruti, Honda has given a push button starter on the top trims.

There has been no change in this department and the Honda Amaze continues to run the 88PS 1.2 litre i-VTEC and 100PS 1.5-litre i-DTEC engines. While a 5-speed manual transmission will be standard, the petrol will also have the option of a CVT. Howevr, expect the engines to be retuned for a bit more fuel efficiency. The diesel clatter is also expected to be lower in the new Honda Amaze. 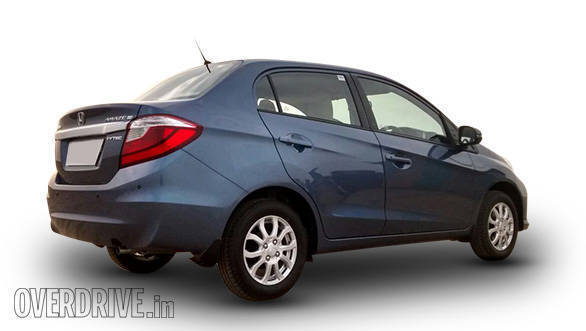 Honda will not be offering dual airbags as standard across the range. This is definitely going to be a disappointment considering that Maruti has an option for dual airbags for the Swift Dzire while Hyundai has ABS as standard in the Xcent.