Prior to its official debut at the upcoming 2013 Los Angeles Motor Show, Porsche has teased the automotive world with its small SUV, the Macan. The Macan is essentially a compact crossover which Porsche says is a five-door sportscar with five seats and gets all-wheel-drive. Smells of heavy influence from bigger brother Cayenne, doesn't it? 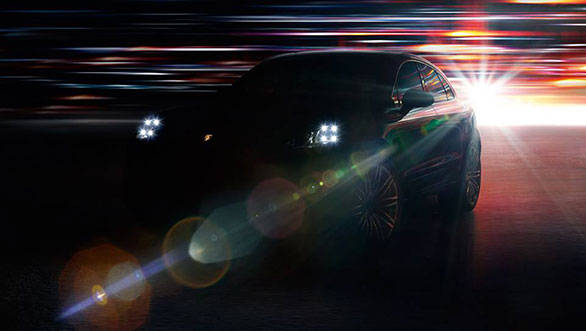