So the wife got after me. It was my fault of course. I'd somehow let slip that I was too busy riding and living to go through the process of collecting my provident fund money from the previous place I'd been employed at. She went after that like a starving dog with a bone. She said, "You worked there for seven years! That's a load of cash!" I shrugged and went back to looking at Deus Ex Machinas bikes. She said, "Are you crazy? That money is tax exempt! It's all yours... Every paisa!" I shrugged again and went back to drooling over Bike Exif's website. Then she brought out the big gun, "Tell you what, you lazy sod, if you get the paperwork sorted, whatever money comes out from this is yours to spend on a motorcycle." 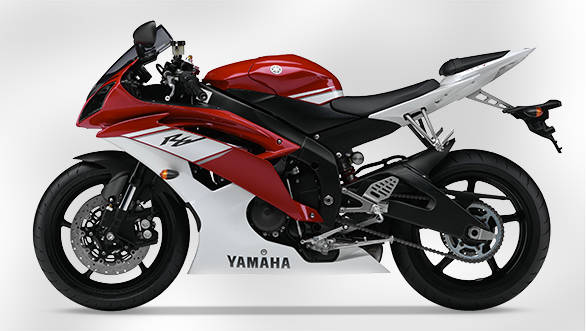 I put the iPad down, left work early the next day, filled out the forms and started dreaming. Of course, this being a government-run trust based account, no one was quite sure how much money exactly I was about to receive. Two weeks later, just over Rs 5 lakh was deposited into my account. The wife, when she heard, smiled at her man-child husband the way a mother smiles when the smallest of incentives turns their six-year old into an industrious result getter.

Having sold SarFera, my KTM 200 Duke, I was left with a corpus of just under Rs 6.5 lakh. Is that all mine to spend on a bike dear? Indulgent smile. Yes!

Then I waited for the launch of Triumph. Target: Street Triple or Daytona 675. Proviso: in our household we don't take loans for anything but houses. It's a rule that's worked well for us and despite my excitement it was a rule I didn't contest. When Triumph CEO announced the prices of the Street Triple, I could have cried. The bike was still just over Rs 2 lakh beyond my budget. In theory I could have waited a month or six, scraped together the cash and bought the bike. But then a friend put it in perspective. He said, "You'll pay Rs 8.5 lakh or thereabouts for a 100bhp sporty naked? That's silly. And think about it. You're a journalist not a tycoon. You might never have this kind of cash to spend on a bike in one shot again. Resale is important. I don't think our market will pay good money for a used motorcycle missing a fourth cylinder as well as a fairing." Crudely put, my friend, but bang on the money. The Daytona might have been a savvier buy, but Triumph didn't put it on sale and the 675R I would have to shed tears of blood to be able to afford. 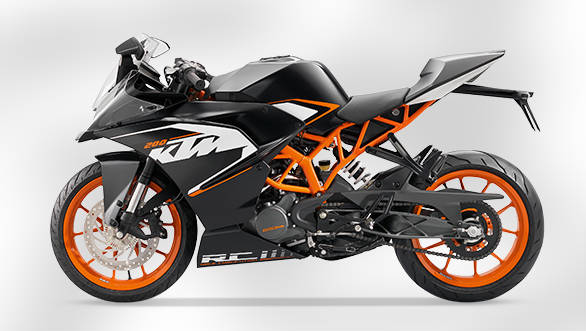 Then I called everyone I knew to see if anyone could locate a used, well-kept Yamaha YZF-R6 with clear, all-legal papers. They all raised their eyebrows and said, "You're a fool. They're ultra-rare. Settle for a Honda CBR600." I said, "Machete don't tweet and Shumi don't settle." So I've finally located one that maybe in my budget but the owner is abroad and I can't move forward because I haven't seen the papers just yet.

Plan C is less ambitious. Put some of the money on either a 390 Duke, or sigh, be patient and pick up the RC390. The left over money goes to my blunt friend to procure a nice Japanese twin or four and then turn in into something unique. My conditions for my custom? In order of importance, reliable, sporty and quiet. It is a delicious option because it is realistic, much cheaper than Plan A and B and I've already located a Honda CB350 Four.

And that sees the new year dawn on my currently empty garage. But the possibilities that lie ahead keep me awake at night. 2014 isn't here as I write this, but I think it's going to be great fun! Here's hoping my garage fills fast, yours is blessed, the riding's great and it all goes to plan. Happy new year, my friends. 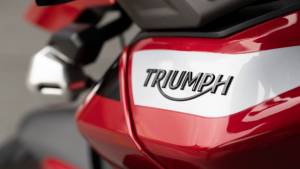 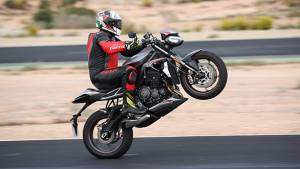 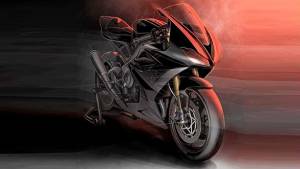