As the number of coronavirus cases in India is climbing, the government is taking various tough measures to slow down and control its spread. And some states have just said that automotive dealerships should stop operating until further notice. It is believed this notification applies to workshops too. FADA (Federation of Automobile Dealers Association) has also confirmed that some of their dealers have been asked to shut shop temporarily. 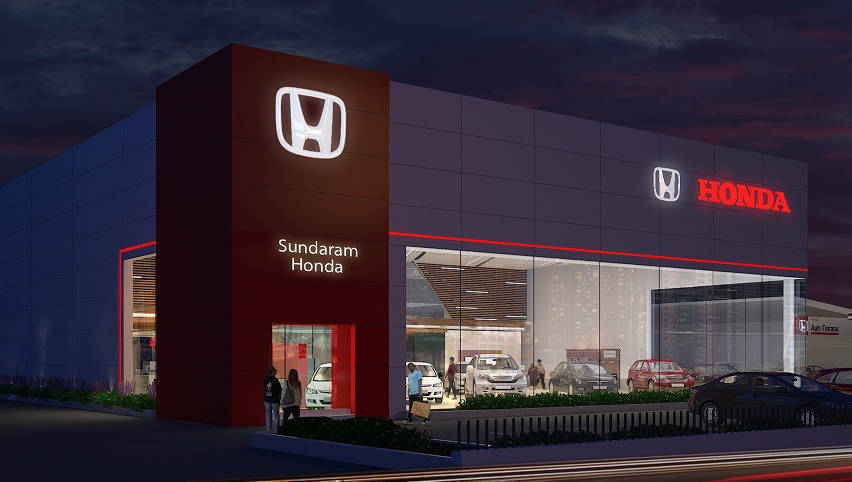 This could not have come at a worse time for dealers as they are in the process of clearing all their BS 4 stock, as BS 6 norms will become applicable from 1st April, and then no BS 4 vehicle can be sold or registered. The coronavirus has anyway negatively impacted sentiments and people have been putting off non essential purchases and the number of visitors to showrooms has already fallen. Fearing that clearing the BS 4 inventory maybe a problem, FADA had approached the Supreme Court asking for an extension of one more month, to clear the stock.

But on 14th February the Supreme Court rejected their appeal and said the 1st April deadline must be adhered too. The honorable court while rejecting this appeal said it had passed the order one and a half years back in October 2018, and the entire auto industry including manufacturers, suppliers, vendors and retailers, all had enough time to prepare for the move to BS 6.  Following this FADA asked manufacturers to only supply BS 6 vehicles to its dealers, to prevent them from being left with unsold stock.
Earlier today on 17th March, FADA again approached the Supreme Court for some relief and FADA President Ashish Kale said, 'Post our initial application getting rejected, there has been a drastic change in circumstances in conducting business due to the coronavirus and many of our members may face dealership closures if leftover with unsold BS 4 stocks. FADA has once again approached the apex body with a request for permission of sale and registration of BS 4 vehicles till 31st May'20 and hopes to get an urgent hearing."

From its end the government has been operating the Regional Transport Authority (RTA) offices on weekends in some states, and additional counters have also been opened to cater to the huge rush at the centres. But despite this they are unable to cope with the large number of registration applications. Dealers have been giving attractive discounts to clear their BS 4 stock, but there is still a real fear amongst them that they will be left with unsold BS 4 vehicles, which will be as good as, scrap, because they cannot be sold or registered after April 1st. 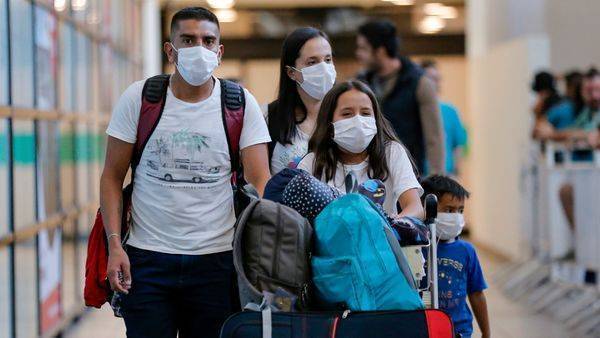 FADA is also considering asking the manufacturers to take back the unsold stock and sell it somewhere else. Apparently the stocks of four-wheelers and commercial vehicles have been largely cleared, and its two-wheelers that are the problem. Dealers still have over a month's inventory which is yet to be sold. Given this, the dealers stand to suffer huge losses and are hopeful the OEMs will step in and help, because both the government and judiciary have stayed firm with their decision.

While my sympathies are with the dealers, they certainly have to bear the blame along with the manufacturers for not shifting over to BS 6 earlier. Like it so often happens in our country, they have left it for the last minute and will now have to pay the price. And this time they just cannot blame the government or judiciary, because they were given enough notice and time to plan and prepare. While the dealers are crying foul now, and some may actually have a fair amount of unsold BS 4 inventory, I doubt if they will sit back and simply let the BS 4 vehicles get scrapped. That is just not the Indian way. We are too smart for that. In the worst case scenario, the dealers will in all likelihood have the BS 4 vehicles registered in their own names or those of family members and friends, and later these vehicles will be resold. Yes, there is no restriction on resale of BS 4 vehicles after 1st April. They will be sold as pre-owned, but in reality will brand new vehicles. 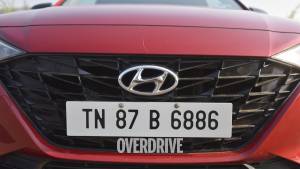