Thackeray approaches Gadkari, he saves 400-year-old tree on the highway

On July 16th, Aaditya Thackeray wrote to Union Minister for Road Transport and Highways Nitin Gadkari requesting him to save a 400-year-old banyan tree, which was scheduled to be cut because of expansion work on the Ratnagiri-Satara Highway. Thackeray later tweeted that the response from Gadkari had been positive and that the National Highway Authority of India (NHAI) was realigning the highway expansion. The NHAI's original plan to cut the tree had activists up in arms and the local villager's had also launched a "Chipko" kind of protest movement. Fortunately, Aaditya Thackeray's intervention helped save the tree. 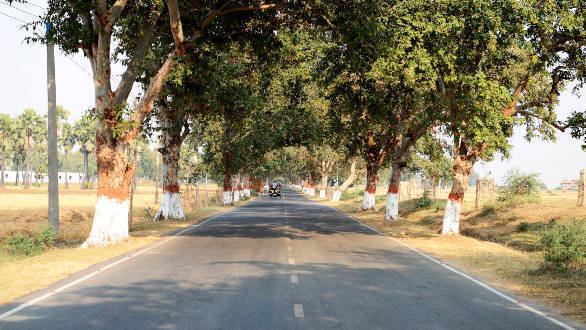 Once our highways were lined with trees

Many motorists value and appreciate tree lined highways. There was a time not so long ago that most of our highways were lined with trees on both sides and you drove in their shadow. I have great memories of stopping under shady trees to enjoy a packed breakfast or homemade lunch. One would look for a spot that safely allowed you to pull over under these trees. Then the food, flask of coffee, and so on, would be placed on the bonnet for a relishing, refreshing and reenergizing break, on long distance drives. But unfortunately, while widening our highways, the authorities have mercilessly cut most of the trees. Now it's so sad that finding a suitable tree to stop under is not just difficult on some of our highways, but almost impossible. 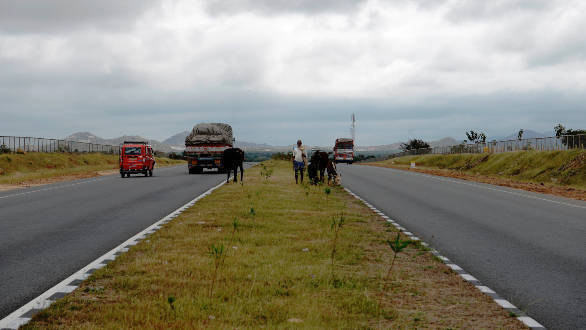 Now its difficult to find trees on our highways

Very often in our country, development gets priority over environmental protection and therefore some people, including me, equate development with destruction of nature. But it really is heartening when politicians step in and speak up for nature and wildlife conservation. Aaditya Thackeray did not only intervene and stop the cutting of the 400-year-old banyan tree, but he also opposed the auction of the Bander Mine Block located near the Tadoba-Andhari Tiger Reserve. Due to his opposition and also that of former Environment Minister of India, Jairam Ramesh, the Union Coal Ministry decided to withdraw the Bander Mine from the list of 41 coal blocks that were to be auctioned. That's not all, young Aaditya has also requested the Union Coals and Mines Minister to stop auction of the Marki-Mangli II coal block, which comes in the tiger migration corridor of Tadoba-Andhari Tiger Reserve and Tipeshwar Wildlife Sanctuary. In my opinion, because of all these initiatives, he is possibly one of the finest Environment Minister's Maharashtra has ever had.

If what the son is doing is not enough, in early July his father Uddhav Thackeray, the Chief Minister of Maharashtra, wrote to Union Environment Minister Prakash Javadekar and Railway Minister Piyush Goyal, asking for an alternate route for proposed gauge conversion of a railway line passing through the Melghat Tiger Reserve. Uddhav Thackeray is a keen wildlife photographer and thanks to his love for nature, Melghat might just be spared and saved from a busy, polluting and disturbing railway line, passing through its prime tiger and wildlife habitat. In a recently held virtual meeting of the Maharashtra State Wildlife Advisory Board, Uddhav Thackeray also rejected a proposal for mining bauxite in the eco-sensitive zone of Radhanagari Wildlife Sanctuary near Kolhapur. 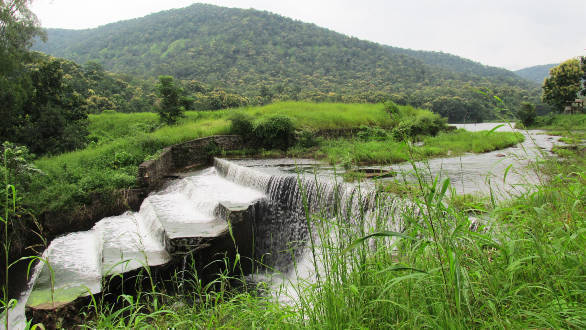 Generally, I am not a fan of our politicians. But this is surely one of the rare times when I would like to applaud both Aaditya and his father Uddhav Thackeray for acting in an enlightened way and serving the cause of nature and wildlife conservation.