India's New Expressways. Good for connectivity, but may affect wildlife.

Last month, Nitin Gadkari Minister for Road Transport and Highways, did a review to check progress on the Delhi-Mumbai Expressway. He also took a drive on some stretches and it was reported his vehicle touched 170 kmph on the still under construction expressway! Gadkari expressed satisfaction on the work and tweeted, "The 1,380 km Delhi-Mumbai Expressway will reduce the travel time between two cities from 24 hours to 12 hours". 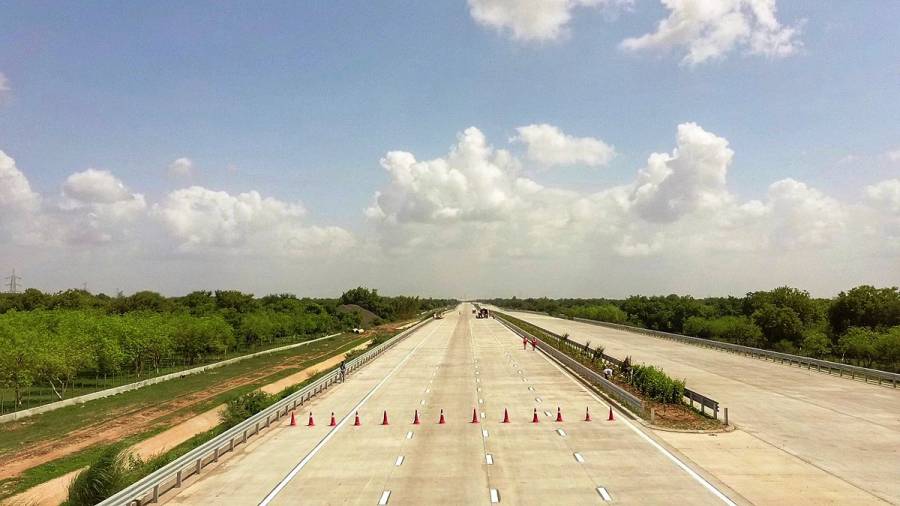 The new Delhi-Mumbai Expressway is scheduled to be inaugurated on January 26, 2023. Image source Civil Techno India

The foundation stone of this expressway that passes through five states was laid in March 2019, and it's scheduled to be inaugurated on January 26, 2023. Built at a cost of Rs 98,000 crore it is said this expressway is the first in Asia and only the second in the world, to have animal overpasses to facilitate unrestricted movement of wildlife. This is because the expressway passes through or close to important tiger reserves like Ranthambhore, Sariska and Mukundra. 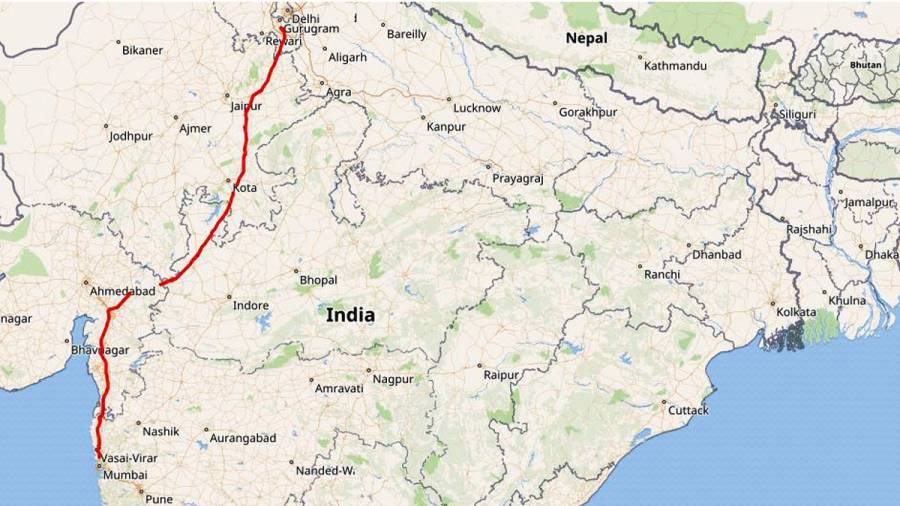 It's expected to reduce the travel time between Delhi and Mumbai from 24 hours to 12 hours. Image source Wikipedia

Though the expressway will have 5 natural-looking wildlife crossings on the known wildlife corridors between these tiger reserves, many wildlife experts are saying that more such crossing are needed to prevent traditional animal corridors from being cut off. The expressway will also have two 8-lane tunnels, one in the Mukundra Hills Tiger Reserve and the other passing through the Matheran eco-sensitive zone. On stretches where the expressway goes through wildlife corridors or habitat, it will have 6-feet tall walls on both sides to prevent animals or pedestrians, from entering and getting in the way of fast moving vehicles. 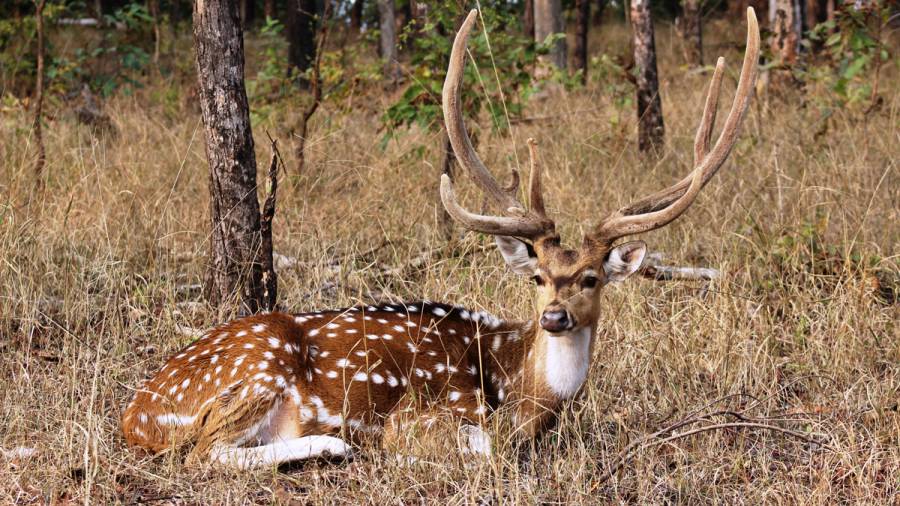 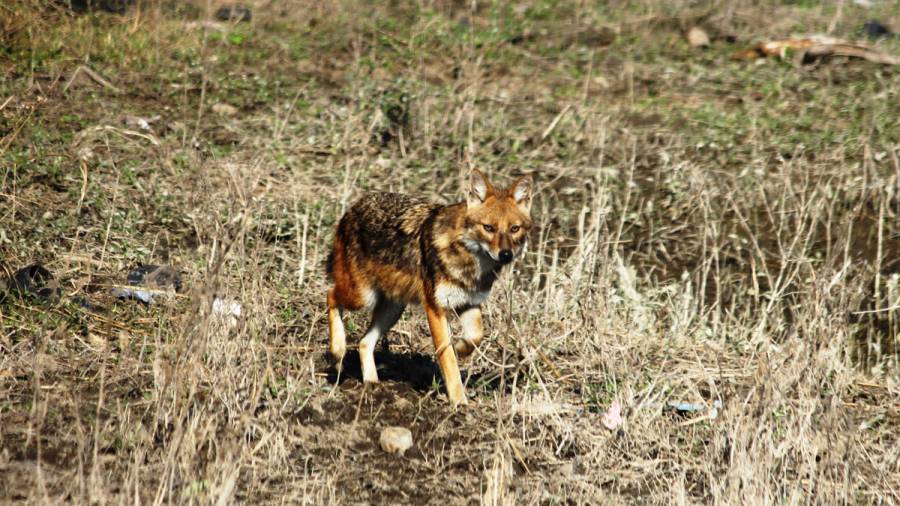 While I applaud the construction of the expressway and compliment the government on thinking about measures to protect wildlife and prevent them from getting onto the expressway, I am not entirely sure things will work as per plan. On paper it all sounds good, but as we have experienced so often, the reality might well be different. If the experts are saying more wildlife crossings are needed, I don't understand why this is not being done. Then there are the tunnels. These are being constructed in wildlife areas with the aim of keeping the wildlife out of the expressway. But the process of construction itself, the blasting, the drilling, the digging, the movement of workers and vehicles and equipment, will all surely disturb and harm both the wildlife, and their habitat. Given this, I just hope an expressway that aims to improve the road connectivity between our national and financial capitals, does not end up disrupting vital wildlife corridors and hampering their movement, and maybe even survivability. 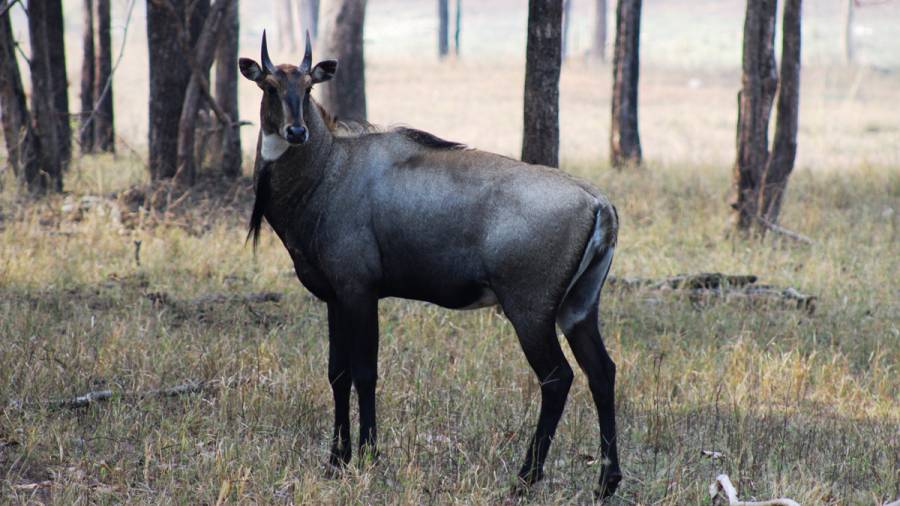 Development and better connectivity, will hopefully not come at the cost of wildlife conservation

Another important highway that is presently under construction and expected to be completed by December 2022, is the 700 kms long Mumbai- Nagpur Expressway. The cost of this expressway is estimated to be about Rs 55,000 crores and the government claims it will reduce the road travel time between Mumbai and Nagpur to 8-9 hours from the current 14-15 hours. The Maharashtra State Road Development Corporation (MSRDC), which is constructing it, says it will be India's fastest highway, with a permitted top speed of 150 kmph! This will make it India's fastest legally certified public road. 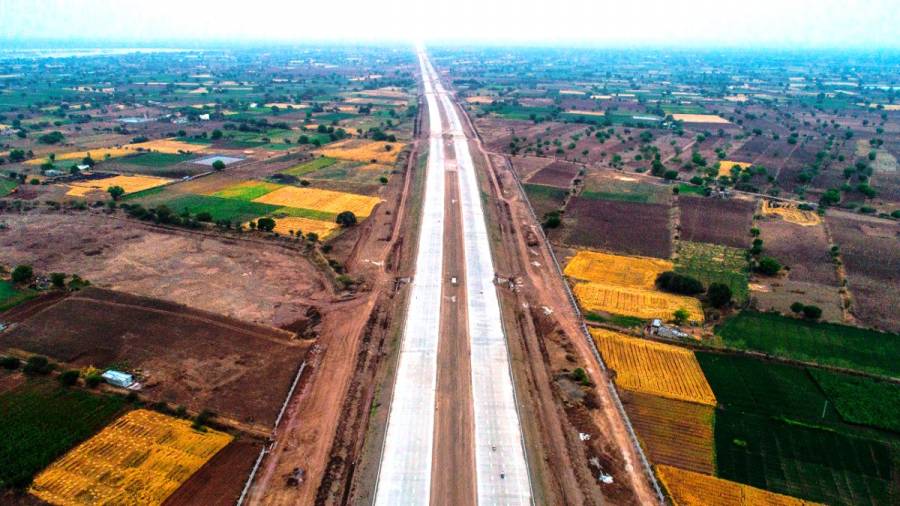 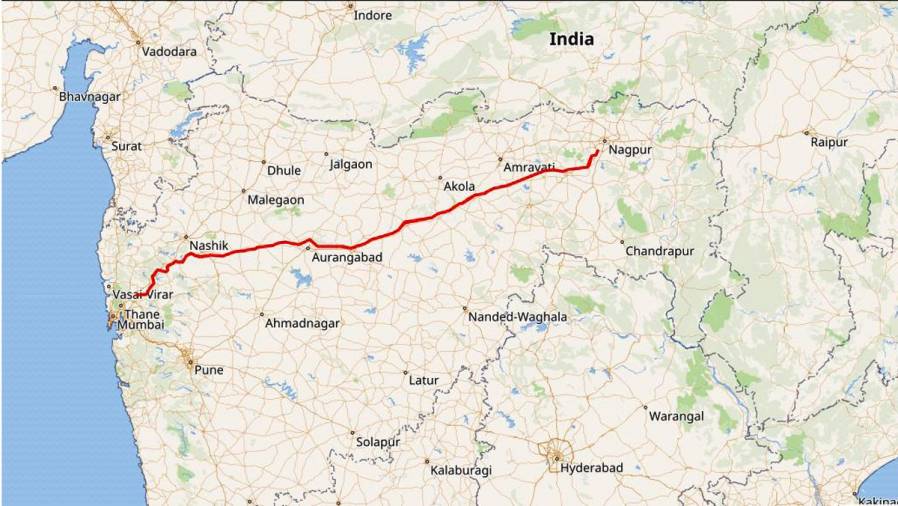 The government says it will reduce driving time from the current 14 hours to about 8 hours. Image source Wikipedia

Like the Delhi-Mumbai Expressway, the Nagpur-Mumbai one also goes through or past some wildlife sanctuaries, and the authorities claim that it has been designed in a manner that avoids disturbing any animal activity. In fact they have also roped in the Wildlife Institute of India (WWI) to collaborate for the construction of the Mumbai-Nagpur Highway. To minimise accidents and prevent animals from entering the expressway, the MSRDC has prohibited planting of 13 varieties of fruit trees that attract wildlife. MSRDC's press release says they will be constructing 7 overpass bridges, 89 underpasses, box culverts and a few major and minor bridges, to facilitate the passage of wildlife. 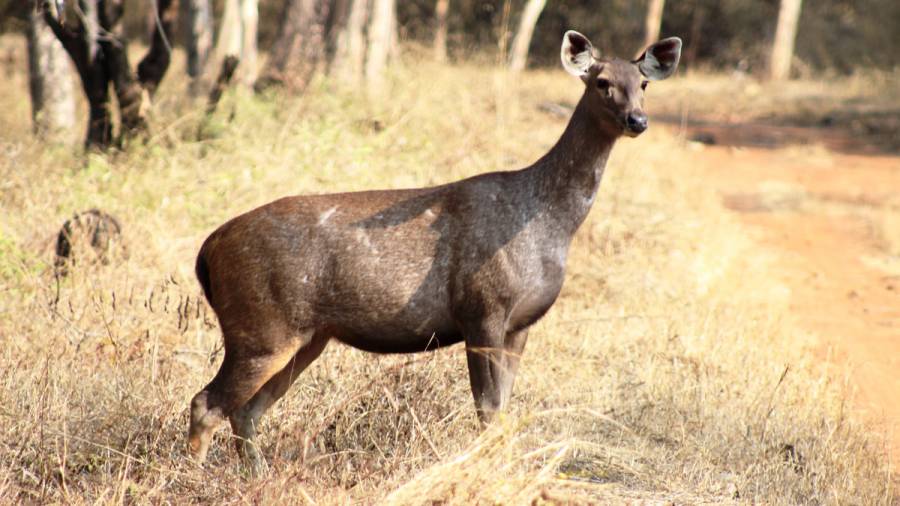 Like the Delhi-Mumbai Expressway, the Nagpur-Mumbai one also goes through some wildlife sanctuaries

But once again the question is, will this be enough? Will the expressway not restrict natural movement of wildlife and affect their habitat and way of life? Of course as per details shared by the government it appears like enough wildlife mitigation and protection measures have been taken. However, as we know in our country, the best of plans can go astray and fail. So now I have my fingers crossed and pray this does not happen with these expressways. The government has done very well in constructing them and improving connectivity, which will certainly bring growth and progress to many areas of our vast country. But this should not be at the cost of our wildlife or their habitat. 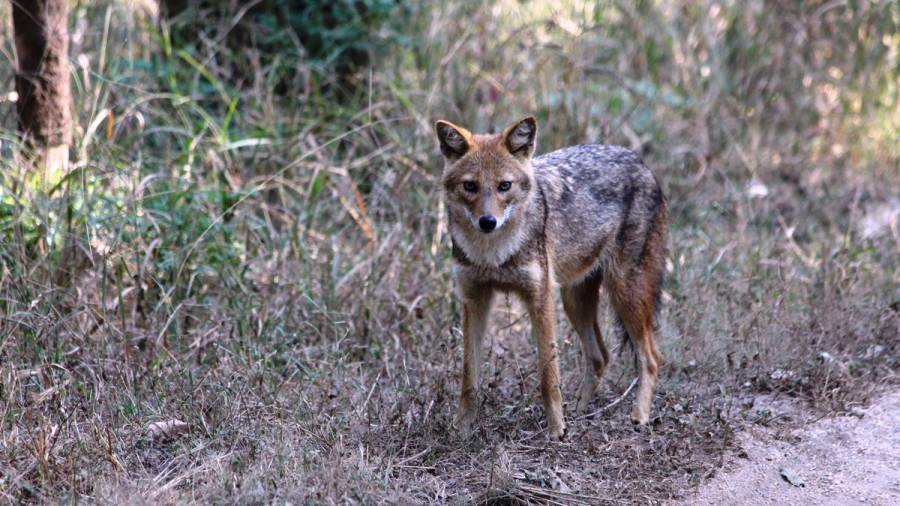 Interestingly, the government is talking of increasing the speed limits on these modern and well-designed expressways. And though I am all for allowing higher speeds and cannot wait to go and drive on these expressways, I also wish the authorities focus far more on driving discipline and road safety.  We just cannot have badly trained, undisciplined and rash drivers, speeding and crashing on these expressways. Neither should we permit drowsy, drunk or drugged drivers to get onto these fast highways. There should be monitoring at regular intervals on the expressways, to ensure drivers follow traffic rules and observe driving discipline. Breathe analyzer tests should also be done to check their alertness and ability to concentrate and react to demands of the driving situation. And obviously their vehicles, tyres, etc, should all be scrutinized to ensure they are also in perfect working order. Otherwise like I keep repeating, "Good roads with bad drivers, is a deadly recipe for disaster". Only after both these expressways are operational, will we know the actual impact on wildlife and their habitat