Is everyone clued-in to Tata Motors' new strategy? 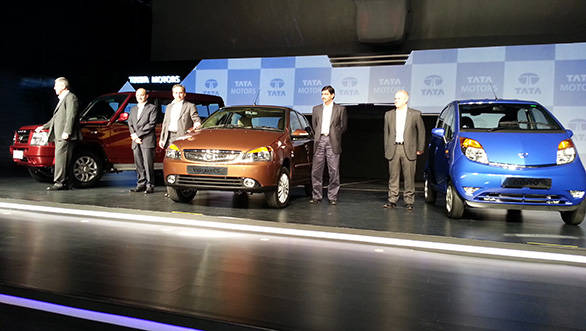 'Horizonext'. This new mantra from Tata Motors, if nothing else, certainly sounds promising. As we mentioned in our report on the subject earlier, this mantra is supposed to drive the company to greater heights. It's supposed to help the company develop products that will be on the podium, be it in quality, dynamics, comfort, features or technology. Horizonext is also supposed to move Tata Motors up the customer satisfaction index in sales and service.

And to show that it has the capabilities to do it, Tata invited close to 100 journalists to take a trip around its facility in Pune. I must say, it's truly a huge plant (this was my first proper tour of the place). This was meant to be a show of strength; it was meant to show that the plant was self-sufficient in every way imaginable. Having your own test track, paint shop and presses isn't uncommon in car manufacturing plants in India, but a plant with its own acoustic lab, its own test centre to simulate wide-ranging temperature conditions and its own crash test facility, is of course, commendable.

What I also liked was the idea of having engineers present showcasing these facilities and instruments. These weren't senior technologists high up the food chain either  they were rank and file engineers. However, this also presented a problem for me. You see, I have a lot of questions, almost all the time. But, when I - or anyone for that matter - visits a facility as big and overwhelming as Tata's Pune plant, the questions are naturally many. These questions don't pertain to investments or the next 10 year product plan, but are simple ones like how does one arrive at a benchmark for a particular test, say the interior noise levels for instance? Or why was a particular brake setup chosen for a car; a car who's details the engineer was there to explain. Simple questions really, which people involved in that particular department or project should be able to answer without batting an eyelid.

But instead, all of them rattled off mugged-up lines. Nearly every question was either not answered or simply dismissed with "this is adequate for the car." These unanswered questions pose another crucial question: Were these engineers clueless or were they gagged? For Tata Motors' sake and for Horizonext, I hope the former isn't the case. Because if everyone in the food chain isn't clued in, it might be every difficult to implement improvements. And if the engineers were gagged, I really don't see the point of getting so many people involved, both company and journalists. It just isn't worth anyone's time. 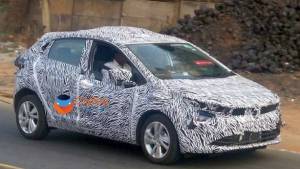 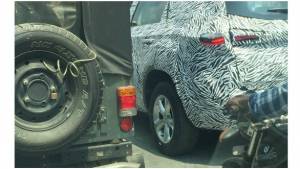 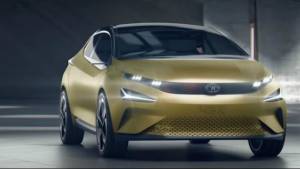