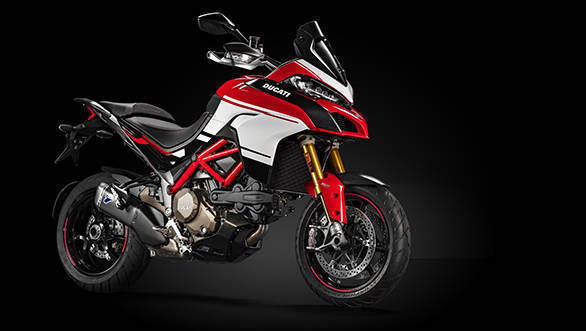 The Multistrada 1200 Pikes Peak is powered by an 1,198.4cc L-twin cylinder, liquid-cooled engine. The engine makes 160PS at 9,500rpm and 136Nm of torque at 7,500rpm. It gets mated to a 6-speed gearbox. Ducati India has officially announced that the Multistrada 1200 Pikes Peak is now available across its showrooms in Delhi, Gurgaon, Mumbai, Pune and Bengaluru. It is priced at Rs 20.06 lakh (ex-showroom, Delhi). Read about it here. 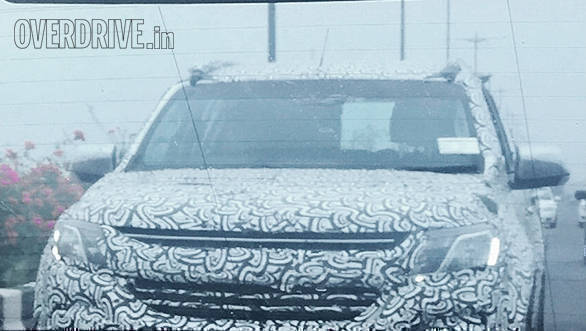 The new Chevrolet Trailblazer was first showcased at the 37th Bangkok Motor Show in March 2016. This was followed by the unveiling of its production-ready version in Brazil. And now one of our readers, Nitin Aghi, has snapped a few shots of a camouflaged 2017 Trailblazer on the outskirts of Delhi. Get all details about this India-bound SUV here. 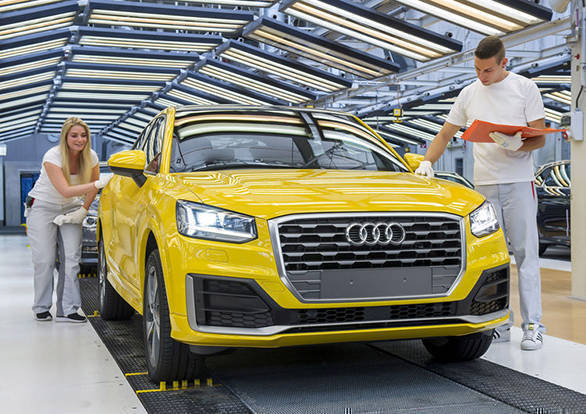 The German luxury brand has now officially started production of its youngest SUV at its Ingolstadt plant in Germany. While the Audi Q2 arrives in UK by end of this year, we expect it to arrive in India by early next year. The Audi Q2 is based on the new MQB platform and expected to be priced between Rs 25-30 lakh. Read about it in detail here. 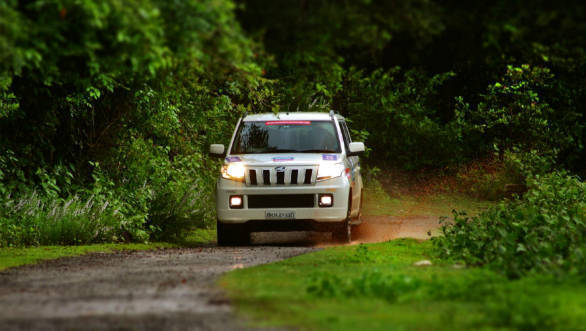 The 2016 season of the Mahindra Adventure Monsoon Challenge came to an end on June 26 in Goa after a grueling two days of rallying. More than 30 cars from Mahindra's line-up participated in the rally which kicked off in Mangaluru. Read about it here. Heartbreak came to Poland when the stifling hot summer weather conditions changed dramatically on the final day of Rajd Polski and a puncture on the penultimate stage deprived Ott Tanak and the DMack tyre suppliers of a maiden WRC victory. It was the Fiesta driver Tanak's second successive disappointment on this event. Get all the details here.