The odd-even policy has been put in force again in Delhi today, November 4 onwards. This is to combat the severe air pollution situation in the capital post the Diwali celebrations this year and will be in force until November 15, with Sunday, November 10 being an exception. The air quality is currently in the severe category and is a serious health concern, with daily activities being affected.

This is the third time that this policy has been implemented in the region. As earlier, two-wheelers, commercial vehicles and cars driven by women(with other women and children below 12 years as co-passengers). Further EVs are also free to move around uninterrupted. Other exceptions include cars driven by the differently-abled, cars carrying students in uniform, cars for medical emergencies, emergency and law-enforcement vehicles,  defence ministry, embassy and EC vehicles. Also exempted are vehicles belonging to high-ranking government officials like the President, governors, CJI, other state CMs, Opposition leaders in the Lok Sabha and Rajya Sabha, etc.

Vehicles not exempted are those that are private vehicles running on petrol, diesel and CNG, vehicles belonging to the Delhi CM and other bureaucrats and ministers. Out-of-state cars which do not end with the allocated number for the date will also not be allowed to enter the city limits. A fine of Rs 4,000 will be charged on violaters.

To ensure normal movement isn't disrupted, the Delhi Metro will run 61 additional trips, cab-aggregators have been asked to suspend surge-pricing, the DTC will have most buses on the road while being assisted by 2,000 additional private buses.

Almost 3,000 personnel from the Delhi Traffic Police will be assisted by 700 officials from the Delhi government, along with 5,000 volunteers that have been trained over two days. 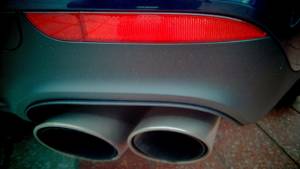 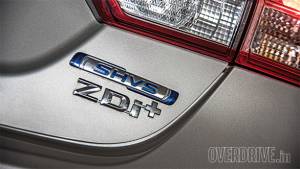