Nissan to unveil the new Qashqai on November 7

Nissan has released a teaser image of the new Qashqai crossover to announce its November 7 unveil. The new Qashqai, which Nissan says is 'the most significant car in its modern history', has been teased via a veiled image with illuminated outlines. 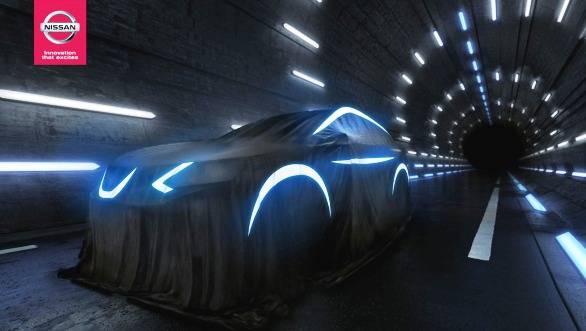 The clamshell bonnet, wheel arches and sharp lamp assemblies stand out even through the veiling

The clamshell bonnet, wheel arches and sharp lamp assemblies stand out through the veil. Nissan says that the Qashqai will have a new platform, same as the new X-Trail. Nissan has also released images of a camouflaged test mule. 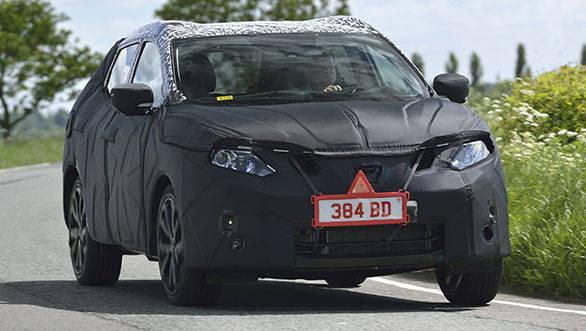 The new Qashqai could be powered by tweaked versions of the engines on the outgoing model. The old Qashqai has the 1.2-litre petrol and 1.6-litre diesel. The new one could also get a hybrid and a Nismo version. Nissan is also looking at bringing the Qashqai to India as part of its product offensive here. 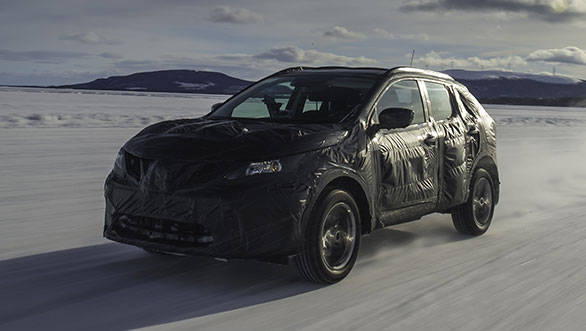 "Reinvented from the ground up, the new Qashqai pushes the boundaries of design and innovation  ushering in sector-first technologies and introducing fresh thinking in every area. From advanced aerodynamics to state of the art cabin infotainment systems, the new Qashqai represents Nissan at its most creative," said Nissan in a press statement.

[First drive of the current-gen Qashqai]