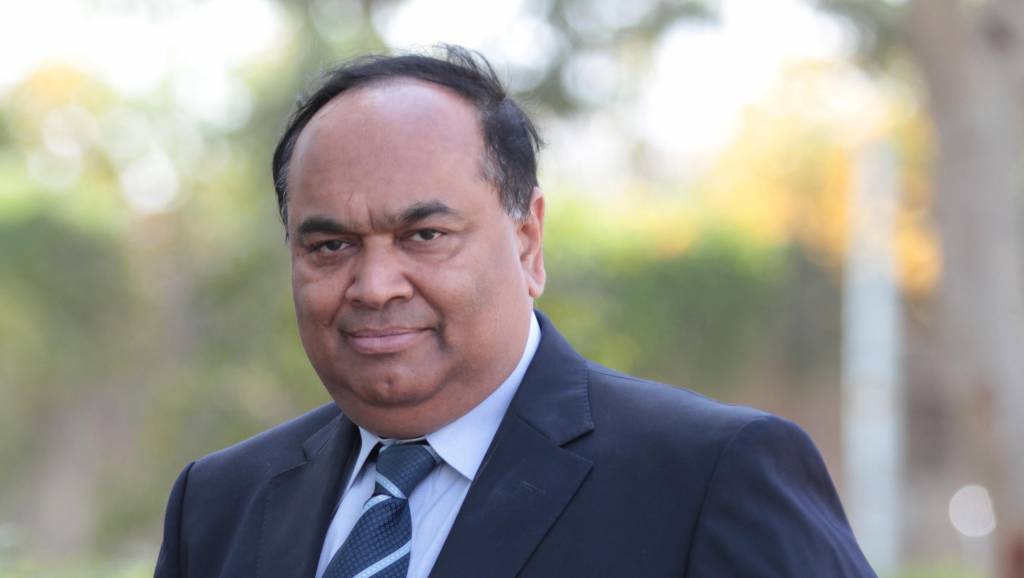 Nirmal Minda is the chairman and managing director of the USD 875 mn Uno Minda Group. He has been in the auto component story for more than three decades. Nirmal has also been a part of CII as ex. vice chairman, Haryana State Council and special invitee, Northern Regional Council. Previously, he was also the held the position of vice president at ACMA for 2016-17

This year, a total of 11,950,356 vehicles including passenger vehicles, commercial vehicles, three wheelers, two wheelers and quadricycle were sold in April-August 2017 as against 10,919,150 in April-August 2016, registering a growth of 9.44 percent over the same period last year. In the domestic market, the passenger vehicle market posted a growth of 8.67 percent while the commercial vehicle segment grew by 1.58 per cent. The two-wheeler segment too reported a growth this year. 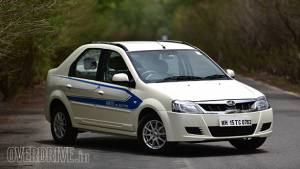 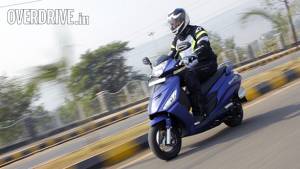 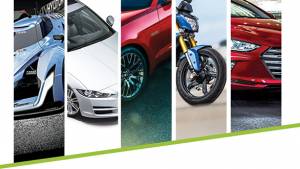