The Tokyo Motor Show is right around the corner and Honda has already got our hopes high on the Jazz hatchback that will debut at the show. What's more? the next-generation Honda City that could also debut alongside the 2020 Jazz and could be launched in India sometime mid-next year. The recent spy shots of the Honda City from Thailand suggest that the sedan is almost in its production form and its just a matter of time the manufacturer took wraps off the car. 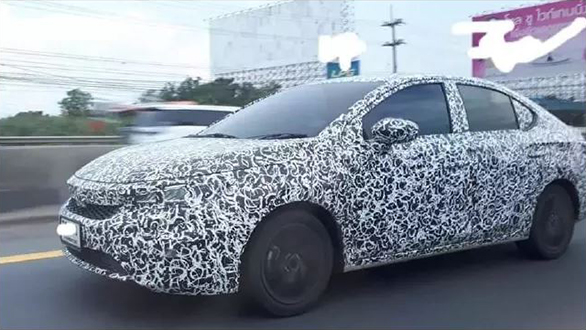 The styling is expected to be inspired by the current generation Honda Civic - taking it closer to the family design. A fat chrome bar slitting the grill into two and all-LED headlamps could still form the fascia of the sedan. The overall silhouette of the City is expected to be the same but the rear bumper and taillights are expected to carry an all-new design. The cabin could also see an update and Honda could offer Apple Carplay and Android Auto with the new infotainment system. 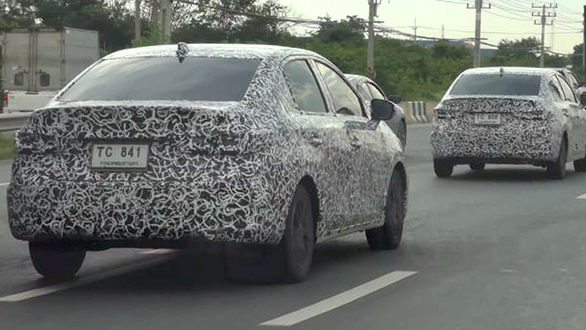 The new car is expected to be based on an all-new platform that could also house an I.C engine as well as an electric drivetrain (Or both!). The engines on offer could be a new iteration of the 1.5-litre petrol and diesel motors compliant to the upcoming BSVI norms. Most likely Honda could offer a mild hybrid system with the new City.

Currently, the Honda City has a sticker price ranging from Rs 10-14.4 lakh ex-showroom India. Honda India could launch the new City by mid-2020 and expect the price hike by Rs 40,000-60,000 over the current generation model.

Now you can lease a Honda City, Civic and the CR-V in India