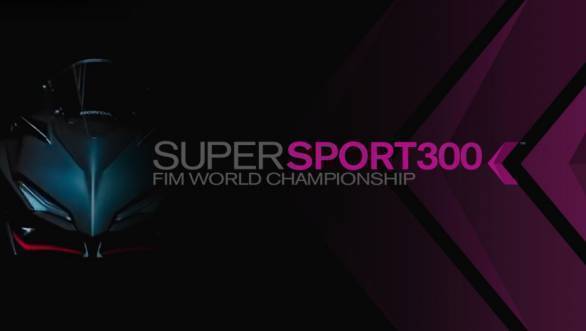 The World Supersport 300 championship has just been announced by the FIM and Dorna. It will serve as a new feeder series that will be part of the World Superbike Championship in 2017. The category is something of a beginner series, and will feature lightweight 300 sport bikes. The minimum age for riders in the class will be 15 years.

As of now, the provisional technical regulations that have been released by the FIM, and which can be found in full here, state that the motorcycles allowed to compete in the championship in 2017 are the Honda CBR500R, the Kawasaki Ninja 300 (EX300ADF), the Yamaha YZF-R3 and the KTM RC390. The regulations also state that this list can be amended at any time by the Superbike Commission.

Speaking of the new category of racing, President of the FIM, Vito Ippolito, stated that "This new platform will be the perfect environment for developing future talent."

Meanwhile, Javier Alonso, WorldSBK Executive Director, said the championship "will be promoted by manufacturers as an easily accessible championship, the best possible platform to grow future stars where manufacturers can accompany riders from an early age and as they progress through their career."

In a bid to keep costs in the championship low, a one-bike rule will apply to all riders, and all the parts on the motorcycles will need to be universally homologated.

While the 2017 WSS300 race calendar hasn't been announced yet, it is expected soon, along with the announcement of teams and riders.