Volvo Auto India will be launching the new S60 T6 on July 3, 2015. The S60 T6 is the firebreathing performance petrol version of the regular S60 and had been available in India since 2011. Volvo, however, had to discontinue it at a later date due to poor sales. 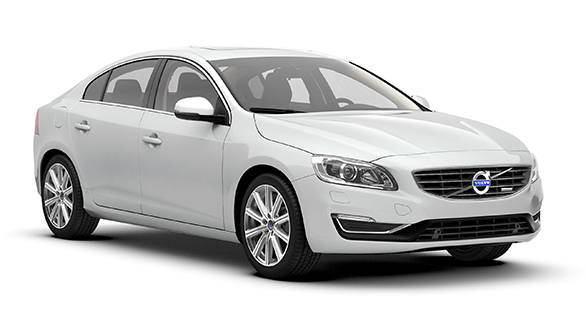 The new Volvo S60 T6 petrol will have the 306PS/400Nm 2.0-litre four-cylinder turbo engine which is good for a claimed 5.9 second run from naught to 100kmph. Volvo claims a top speed of 230kmph for the S60 T6. The car is mated to an 8-speed automatic transmission and Volvo says that in spite of the performance on tap, the T6 will deliver a fuel efficiency of 15.6kmpl.

While globally Volvo offers the S60 T6 with an AWD configuration, the Indian market will only get the front-wheel drive option. But it will be kitted with all the safety features that Volvo cars are usually known for. 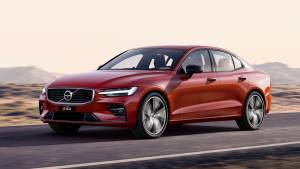 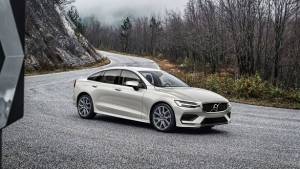 New Volvo S60 sedan will not have a diesel... 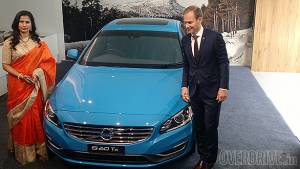