With an unparalleled legacy of over 50 years and a massive global fanbase, the new 2023 Nissan Z is finally here. The all-new Nissan Z symbolises an approachable sports vehicle for the modern era, built by a committed team of designers and engineers.

The original 240Z was designed around the purpose to spread the fun and excitement of a sports vehicle to as many people as possible. With the release of the latest reincarnation of Z, that spirit and tradition intends to live on. 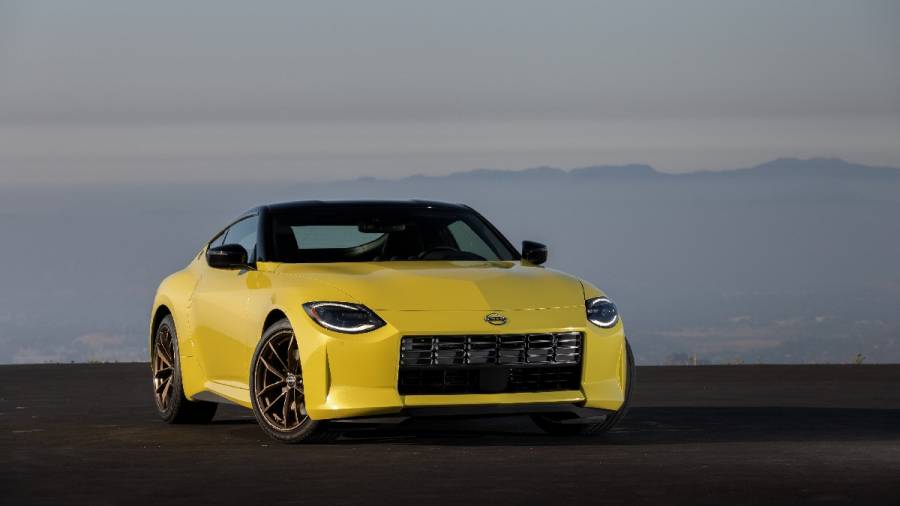 The 3 litre V6 twin-turbo engine in the 2023 Z boosts power output significantly over the previous generation 370Z. The engine has a power output of 405PS and 475 Nm of torque. The engine is meant to offer much quicker and smoother response to the driver's input, as well as an anticipated improvement in 0-100 kmph.

The Z's distinguishing characteristic has always been the tactile and visceral connection between the car and the driver, regardless of the road ahead. The new Z is dominated by the human-machine relationship, especially with the standard 6-speed manual gearbox.

The new model, according to Nissan, has improved body stiffness over the 370Z, as well as a new electronic power steering system and larger front tyres to improve cornering performance. The front and rear dampers have a new monotone shock absorber design, according to Nissan, which reduces damping force by about 20% and improves stability. The double-wishbone aluminium suspension has also been fully revised. 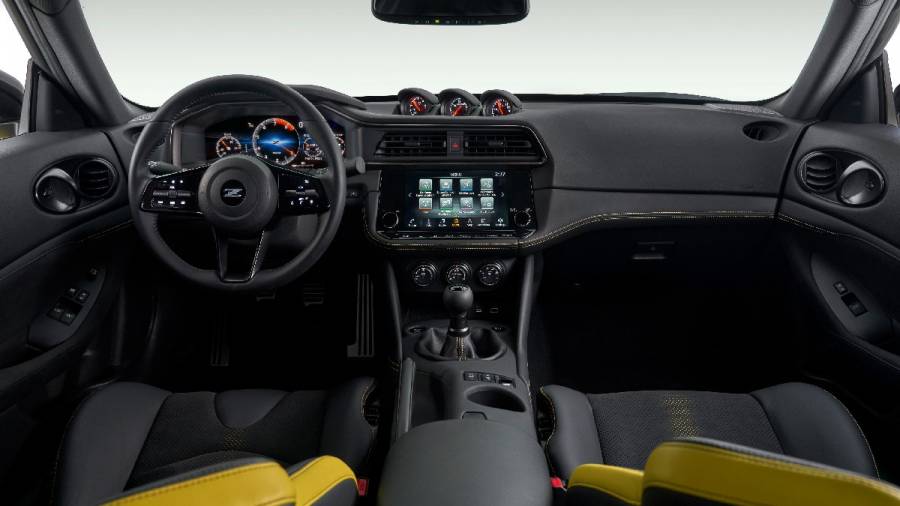 With a long bonnet, lower rear stance, and a profile that pays respect to the first-generation Z, the new Z adopts a classic rear-wheel-drive sports car design. The designers used cutting-edge technology to simplify the design and used LED lighting to add dimension without adding unwanted components.

The interior is designed to combine current technology, like as an 8.0-inch touchscreen infotainment system in the dashboard's centre, with classic Z design features like the three dials atop the centre console. The interior layout was honed with the help of racing drivers, according to Nissan, as seen by the arrangement of the 12.3-inch customizable digital instrument cluster.

The 2023 Nissan Z will be available in two trim levels: Sport and Performance. One special edition is available, celebrating the distinctive Z Proto introduced in 2020  called the Proto Spec and only 240 of these will be made. Between 2010 and 2014, Nissan offered the older 370Z as a halo vehicle on the market. Whether Nissan will introduce the new Z to India is a question that can only be answered in the future.