Honda Cars India Limited (HCIL) has officially started accepting bookings for the new-gen Civic sedan in India for a token amount of Rs 31,000 at all the dealerships spread across the country. It is already known that the all-new tenth generation Honda Civic will be launched in the country on March 7.  The new-gen Honda Civic that makes a comeback with an all-new design and a complete overhaul in the list of features will be offered in both, petrol and diesel engines where the former will be available with an automatic transmission as an option. With cumulative sales of 25 million units worldwide, the 'Civic' brand name is Honda's longest running automotive nameplate. The sedan is presently sold in 170 countries globally. 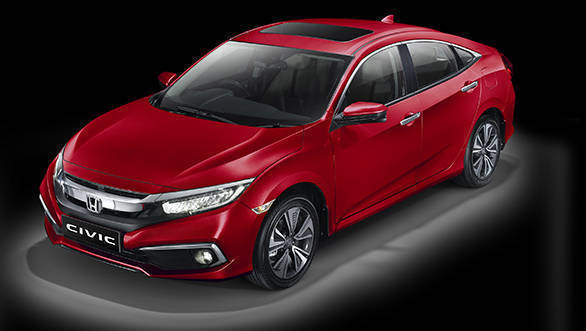 "Civic is an iconic brand with a rich legacy of 10 generations and is currently our largest selling model globally. We are extremely excited to bring the latest 10th Generation All New Civic to the Indian market," commented Rajesh Goel, Sr Vice President & Director, Marketing & Sales, Honda Cars India Ltd. 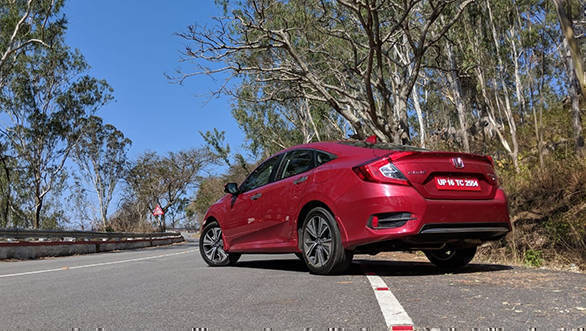 The new-gen Honda Civic that arrives in India is the facelifted version of the model that has been on sale in the international markets since 2015. Noticeable differences on the facelifted Civic, one of which is visible in these pictures is the piano-black insert in the grille, replacing the earlier chrome unit. There is a good chance that the Indian version will introduce the chrome panel, given our affinity towards this material. The front bumper has been redesigned as well, with the earlier three-section layout now being replaced with a more seamless single section look. There is a new full-width front splitter as well, along with chrome accents around the fog lamps. Earlier this year, the tenth-generation Honda Civic was spotted undergoing emission tests. 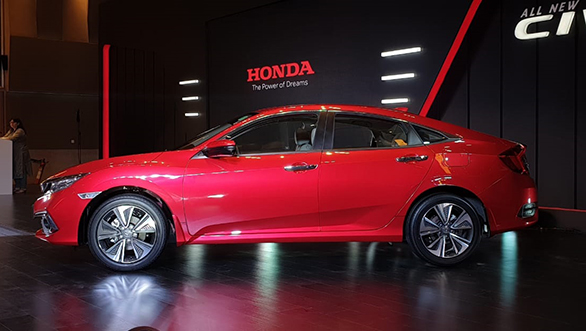 In terms of powertrain options, the 1.8L petrol comes with a 1,799cc iVTEC that makes 141PS of power at 6,500rpm and produces 174Nm at 4,300rpm. This is mated to a continuously variable transmission. The ARAI claimed fuel efficiency figure is 16.5kmpl. The diesel engine is the 1,597cc turbocharged engine that was launched in the new CR-V. It makes a similar 120PS at 4,000rpm and 300Nm at 3,000rpm here. The only available transmission with this is a six-speed manual and comes with a fuel economy claim of 26.5kmpl. 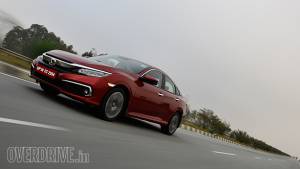