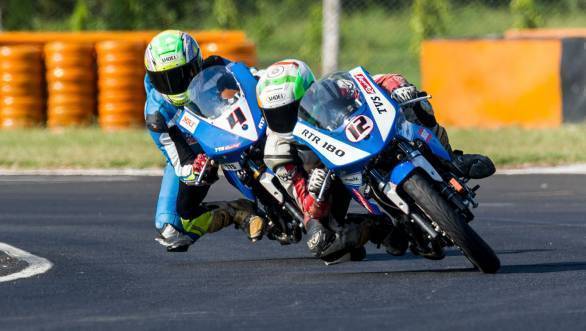 The fourth round of the MRF MMSC FMSCI Indian National Motorcycle Racing Championship, held at the Madras Motor Racing Track at Sriperumbudur, was a weekend full of doubles. Chennai racer Kannan Subramaniam led a TVS Racing 1-2-3, winning both races in the Super Sport Indian 165cc class. His team-mates Jagan Kumar and Harry Sylvester finished in second and third place respectively in both races. 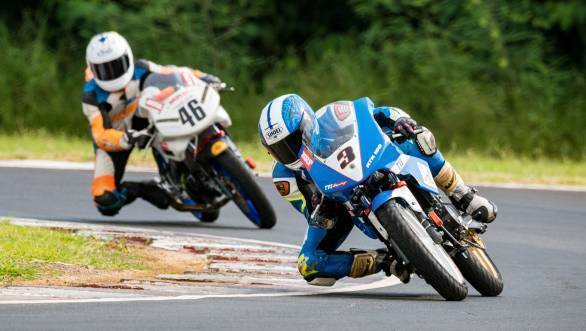 This means that while Jagan still leads the championship with 141 points, Kanan now is in second place, with 114 points, while Sylvester is in third with 102 points. The final round of the championship will be held later this year, with 50 points up for grabs. It does, still look like it's Jagan who is going to walk home with the title. 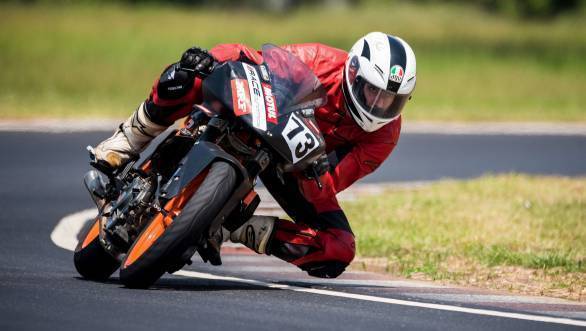 Rockstar Racing's Ami van Poederooijen took a double win in the Super Sport Indian 300-400cc class. The Auroville resident, who is a Spanish national, but rides on an FMSCI licence managed to decimate all opposition in both races. His team-mates Abhishek Vasudev and Amarnath Menon finished second and third respectively in both races. Ami, who has notched five wins so far, leads the championship with 135 points. 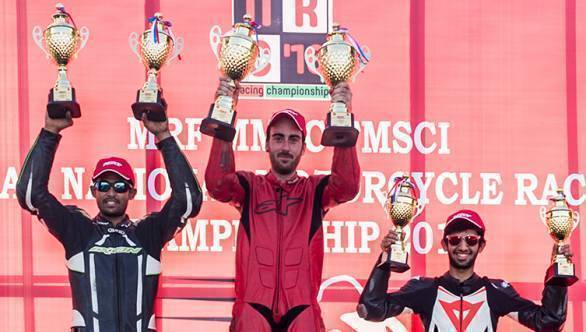 Rajiv Sethu, of Honda Ten10 Racing, won both races in the Pro Stock 165cc class. Second place in Race 1 went to Prabhu Arunagiri of RACR, while third place went to Vivek Pillai. The podium in the second race was completed by Sethu's team-mate Hari Krishnan, while Arunagiri took third place. 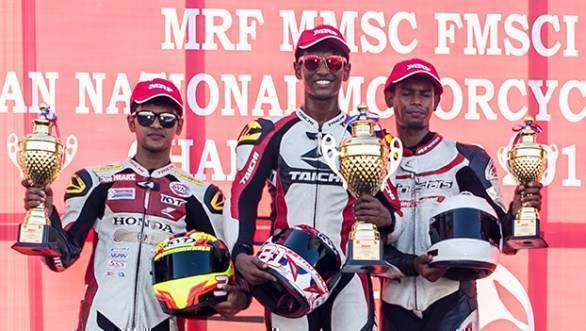 In the Stock 165cc class, Joseph Mathew of Sparks Racing and PM Soorya of Speed Up Racing, took one race win apiece. They closed in on Antony Peter, who currently leads the championship. Anish Shetty currently stands second in the championship, just 12 points adrift of the leader. 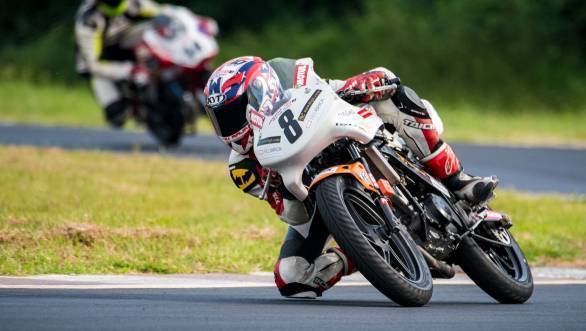 There was good news for Peter, who was crowned the MMSC Yamaha One Make Champion in the Novice Category, after he took two wins that weekend. 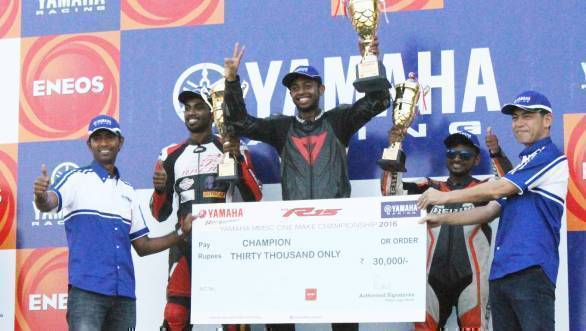