For those living in California and wishing to buy a new MV Agusta, you may have to hold that thought. The Italian manufacturer has lost its license to sell bikes in one of its biggest markets. A list published by the California DMV mentioned the MV Agusta as one of the manufacturers no longer licensed to conduct business in the state. 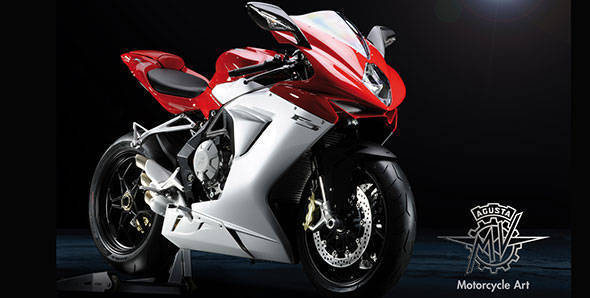 The license reportedly lapsed at the end of July. The company claims to be functioning on rectifying the scenario; however it may possibly take several months to be resolved.

Although the standing of unsold motorbikes from preceding model years remains unclear, it does not seem to rule out dealerships in California from marketing used models.