Dani Pedrosa has signed on as test rider for Red Bull KTM. The Spaniard, who announced his retirement from competitive MotoGP earlier this year, has accepted a two-year role with the Austrian manufacturer. 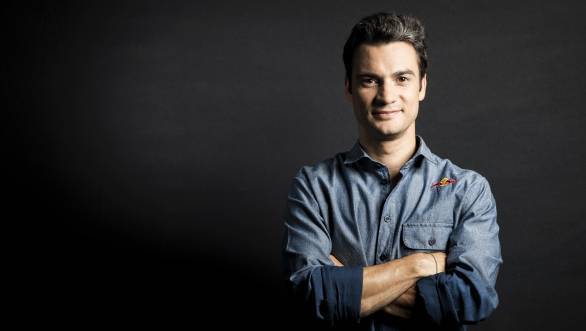 Confirmation of this decision came through at Phillip Island, where the Australian round of MotoGP is being held this weekend. Pedrosa will work alongside current test rider Mika Kallio.

Having the wealth of experience that Pedrosa brings with him is likely to benefit KTM as the team begins their assault on the 2019 season of the championship. KTM has signed on rider Johann Zarco to partner Pol Espargaro next year. And the team has acquired the Tech 3 outfit as their satellite team, with Miguel Oliveira and Hafizh Syahrin as riders.