Ducati notched up a brilliant win at the 10th round of the 2016 MotoGP World Championship in Austria, ending the six-year long wait to finish at the top step of the podium. Andrea Iannone rode the ride of his life to clinch his maiden win, that will surely go down in the history books as an epic. The last time a Ducati won was back in 2010 when Casey Stoner beat the field to the chequered flag at Phillip Island, in Australia. 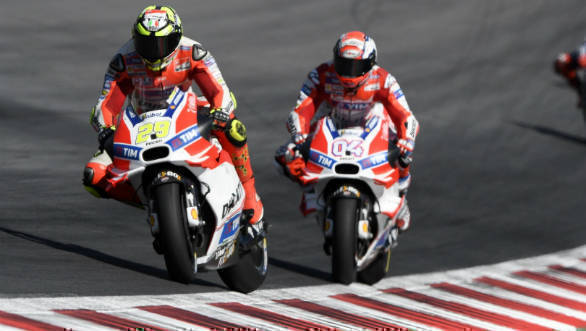 During the recent tests as well as during practise sessions before the race, the Ducatis of Iannone and Dovizioso  were blazingly quick, the Red Bull Ring's long straights suiting the powerful Ducati. The win, then was imminent, unless the Ducati riders binned it. The pressure on the factory Ducati riders, understandably, was immense.

On Race Day, Iannone, who qualified in Pole was the only rider amongst the top qualifiers to opt for the medium option tyres, which ultimately proved to be the right choice. 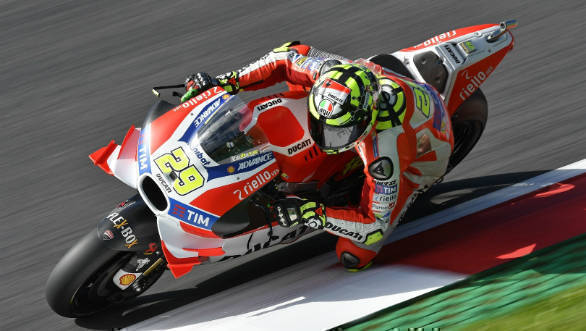 As the lights went out, Iannone made the perfect getaway, leading into C1. Movistar Yamaha rider Valentino Rossi, who qualified on P2 showed a lot of promise in the early part of the the race and it looked like The Doctor was set for a podium finish. However, a few laps later, Dovizioso made a daring late braking manoeuvre on Rossi, catching the Italian by surprise.

His teammate Jorge Lorenzo also took advantage of this and moved up to P3, managing to retain the position to the finish line. Rossi, who was now in P4 was close on his heels, but Lorenzo always managed to maintain an advantage at corner exits and on the straights.

The battle for first, meanwhile, was heating up as both Ducati riders were going all out for the win. At one stage, Dovizioso managed to get past Iannone but as the race progressed, he lost grip on the right side of his bike's tyres, allowing Iannone to retake the lead. 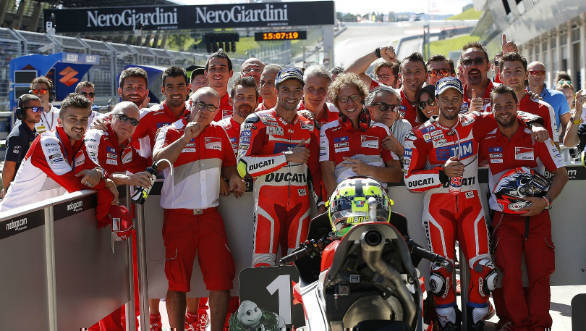 As the chequered flag waved and Iannone crossed the finish line, the Ducati pit crew and personnel erupted in jubilation, with a clear sign of relief on team General Manager Gigi Dall'Igna face.

Championship leader, Marc Marquez finished on P5 after a dismal weekend following a crash that dislocated his shoulder. The Spanish rider rode cautiously as he seeked to maintain his lead in the Riders Championship at 181 points. Team movistar Yamaha rider Jorge Lorenzo is second in the championship at 138 points while Valentino Rossi is third at 124 points. 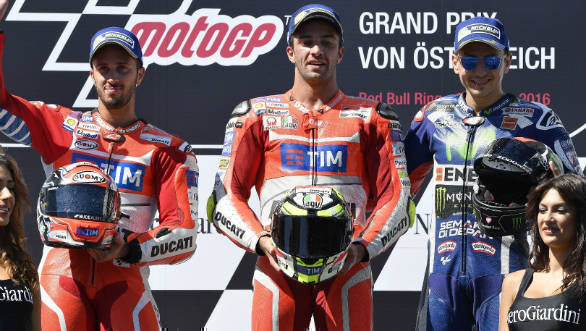 The next race is scheduled on August 21, 2016 at the Brno circuit in Czech Republic. 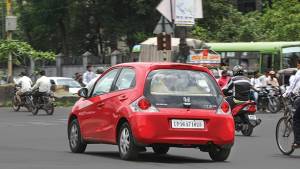 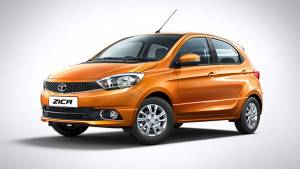 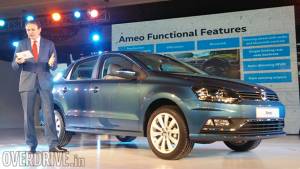