Nitin Gadkari, Minister for Road Transport and Highways, has announced that the draft notification to introduce the Bharat NCAP crash test norms have been approved. This means that India will soon get its crash safety rating program.

Once this notification is passed, all cars sold in India will be accorded a safety rating based on the car's test performance. The Bharat NCAP crash norms are based on the global crash test programs conducted by other agencies but will also include differentiated testing for EVs and CNG cars. Diverging from global crash ratings, the Bharat NCAP tests will likely get a single star rating for buyers to make a decision more easily, instead of a separate adult and child safety rating. 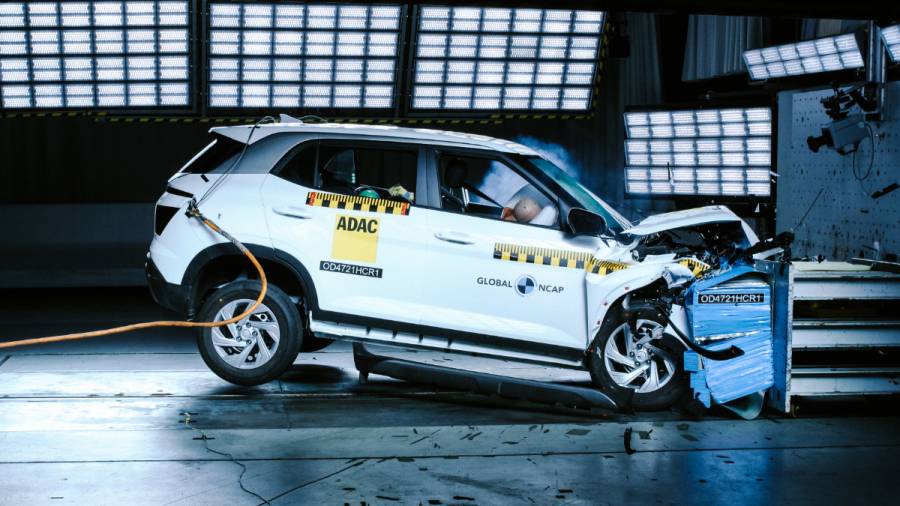 As it stands, cars in India need to be AIS-145 (automotive Indian standard-145) which makes passive safety equipment like seat-belt warnings, ABS, dual airbags and speed buzzers mandatory. Come October, six airbags are also set to become standard across cars in India too. The new Bharat NCAP regulations will ensure these standards are more effective, rating cars based on their crash performance.

There has so been no crash testing of cars by the government in India with carmakers voluntarily securing test ratings from Global NCAP.