Japanese auto giant Mitsubishi's Indian arm has decided to stop selling three of their car models in India. Mitsubishi India will no longer be selling the Cedia, Outlander and Evo X. The only two Mitsubishi passenger vehicles still available for purchase are Pajero Sport and Montero. 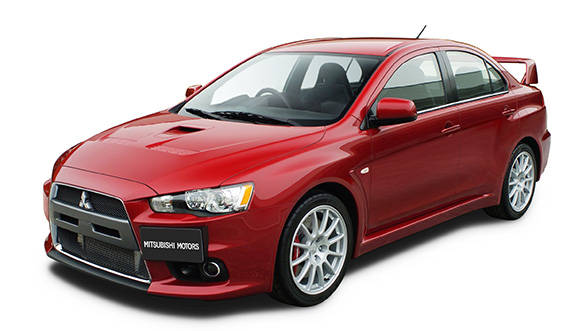 There was a time when Mitsubishi vehicles had some cachet in India in terms of performance and status, but this has eroded in recent years. The Cedia, Outlander and Evo X were discontinued because of their dismal sales figures. The company first announced the discontinuation of the Evo X and Cedia and then later went on to discontinue the Outlander.

Mitsubishi India has a tie-up with Kolkata-based car manufacturer Hindustan Motors. Production of Mitsubishi cars took place at the HM plant in Tamil Nadu. The plant at Thiruvallur, near Chennai, is now an all-SUV stable with only the Pajero Sport being assembled there, while the Montero is imported as a CBU.

It is still unclear what Mitsubishi's future plans for the Indian market are. With cars being discontinued and the existing couple of cars showing dwindling sales numbers, a strategic shift is likely. While the Cedia has been in the Indian market for some time, both the Outlander and the Evo X have been launched and discontinued within the last five years.