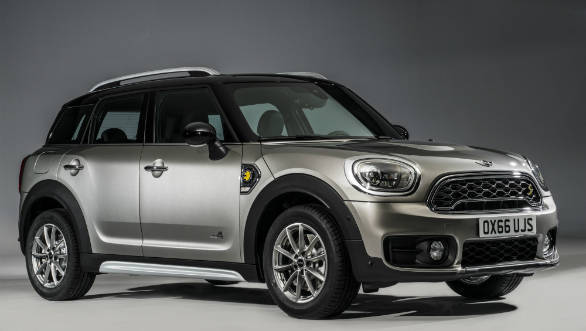 The car features a 1.5-litre, 3-cylinder petrol motor that produces 136PS. It is mated to a 6-speed Steptronic transmission. Combined with the 65kW electric motor, the total output is 224PS and 385Nm. Mini claims a 0-100kmph time of 6.9 seconds. Driving in the electric mode only will see the car top out at 125kmph. Also, the car can travel up to 40km in pure electric mode, which should be ideal for city runabouts. 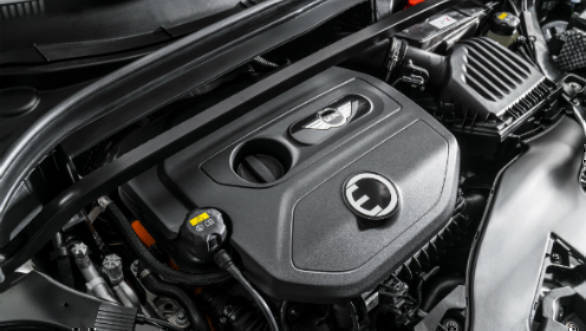 Another highlight of the car is the electrified all-wheel drive system, called ALL4. While the internal combustion engine powers the front wheel, the electric motors placed under the luggage compartment powers the rear axle via a two-stage single-speed transmission. 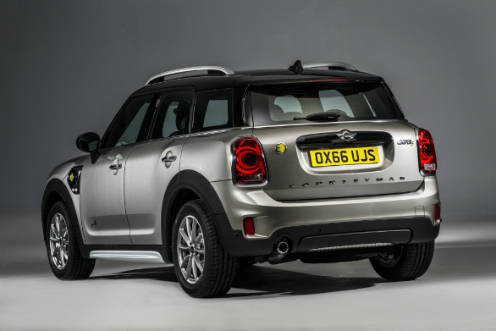 The electric motor is powered by a lithium-ion battery that's placed under the rear seat. It is made up of five modules, consisting of 16 battery cells each. The battery has a capacity of 7.6kWh. It can be charged in 2.15 hours using a 3.6kWh socket. A normal household socket will charge the battery in 3.15 hours. The connection for the charging cable is placed under a flap on the left fender. 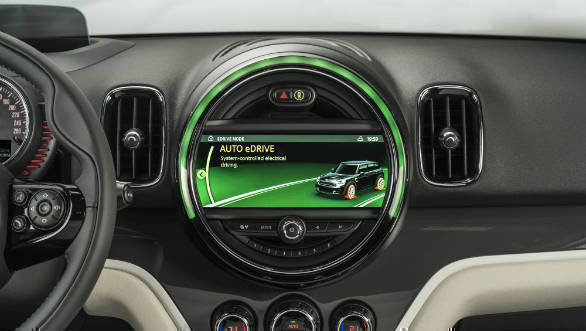 The new Countryman gets three drive modes: Auto eDrive, Max eDrive and Save Battery. In the Auto mode, the car runs solely on the electric motor at speeds up to 80kmph. The internal combustion engine (ICE) is called upon when needed, say during quick acceleration or when the battery charge falls below seven per cent. In the Max mode, the electric motor propels the car up to speed of 125kmph. The engine provides additional power for cruising at higher speeds as well as during kick-down. In the Save mode, the car run purely on the combustion engine. 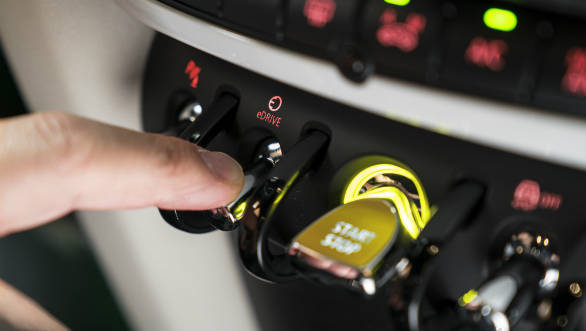 The new Countryman also gets the usual Mini Driving mode as standard. Thus, regardless of the eDrive mode that's selected, the car can be set up to a sporty or efficient setting as and when desired. 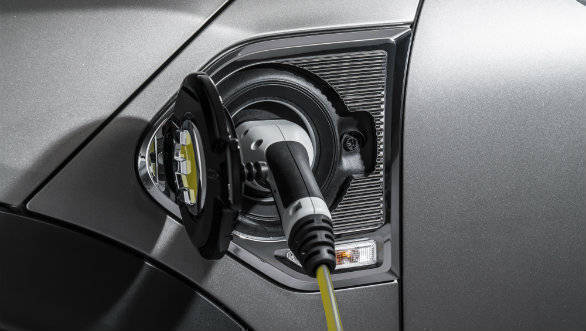 The new Mini Countryman has also grown dimensionally. The length has gone up by 205mm while the width has increased by 33mm. The wheelbase is up by 73mm over the previous model. All of this translates into a far roomier cabin than the predecessor and the largest Mini ever. 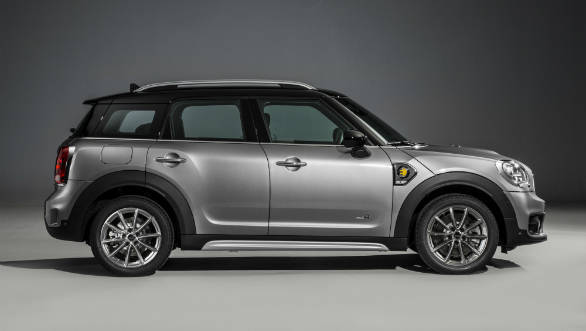 The interior is typically Mini with the large dinner-plate sized screen in the centre. Besides the usual bits, the screen displays the battery's charge status and the operating mode selected by the eDrive toggle switch.

The new Mini Countryman plug-in hybrid will soon go on sale internationally. Expect the car to land on our shores thereafter.