MG to build electric sports-coupe in 2021, returning to its sportscar roots

Peek into MG's glorious history and you would see that the Brit carmaker's portfolio has some celebrated sportscars and coupés that dwindled in the sands of time. Under its current Chinese ownership, MG is known for its SUVs, crossovers, sedans and even MPVs - most of which we saw at the 2020 Auto Expo. But looks like MG is finally returning to its sportscar roots with an electric sports-coupé. 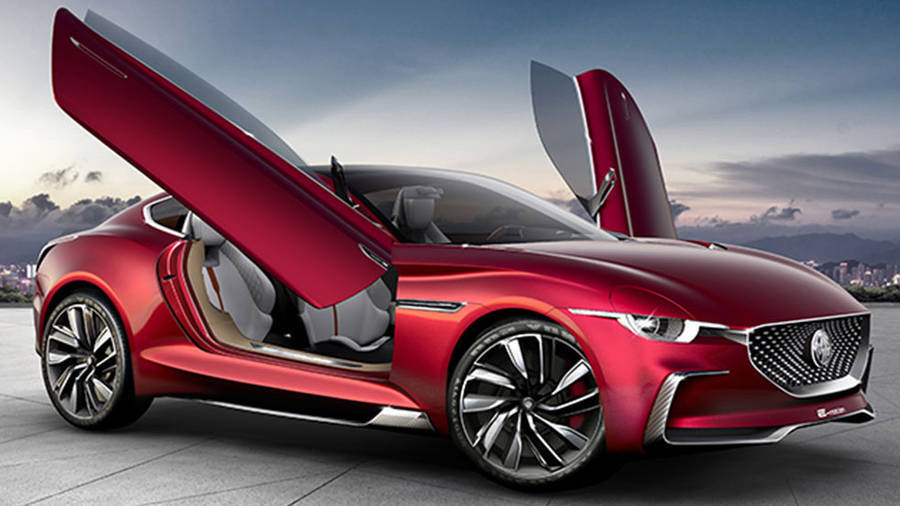 Reports suggest that MG and SAIC have green-lighted the E-Motion Concept that was shown at the 2017 Shanghai Auto Show. If the electric bits are carried over from the E-Motion, then we could be looking at 400-450km range and a 0-100kmph sprint time of under 4s. 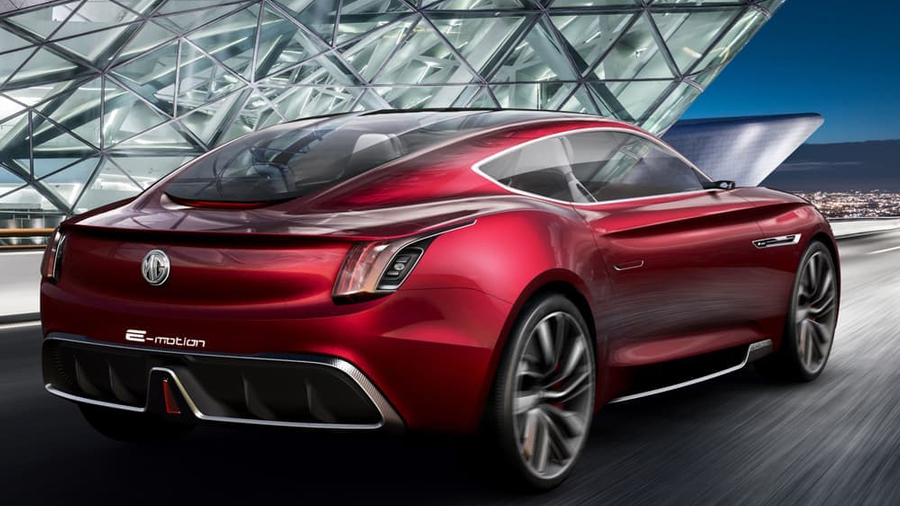 The E-Motion Concept was themed on MG's slightly older design philosophy, which is also seen on the ZS EV sold to us. However, alleged patent drawings that surfaced in June last here hint that the production-spec coupé will wear sharper lines and features while maintaining the overall silhouette of the concept it is based on. Reports suggest that the MG electric sports-coupé will be launched by the end of 2021 in China with subsequent launches in the global market. While MG India's sole focus seems to be on the SUV/crossover segment, given the market's strong inclination towards the body style. But knowing how much MG India likes to make a statement, we hope it will jump on the opportunity of bringing this halo product to India to highlight its glorious roots.